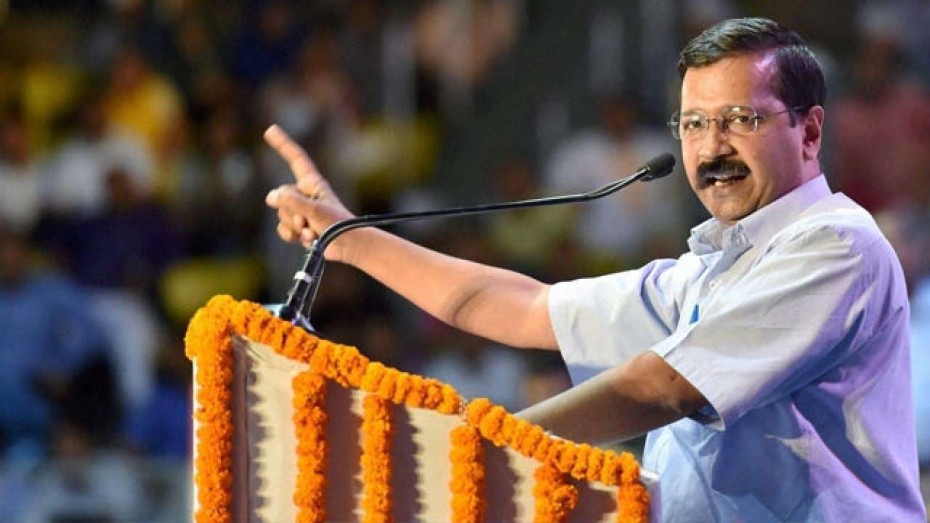 The Aam Aadmi Party (AAP) announced its candidates for all 70 candidates for the upcoming Delhi Assembly elections on Tuesday. The list of candidates was finalised during the meeting of party's political affairs committee meeting. As expected, AAP repeated most of the candidates who had contested last time. AAP renominated 46 of its sitting MLAs, while it denied tickets to 15 sitting lawmakers. Aam Aadmi Party had tasted stupendous success winning 67 of the 70 Assembly seats in 2015. It currently has a strength of 61 in the Delhi Assembly.

Delhi Chief Minister Arvind Kejriwal will again contest from the New Delhi seat, while deputy-CM Manish Sisodia will fight from Patparganj. Atishi Marlena will fight polls from Kalkaji, while Raghav Chadha will get Rajinder Nagar seat. While Marlena is set to contest instead of sitting MLA Avtar Singh, Chadha has been given the ticket in place of sitting MLA Vijender Garg.