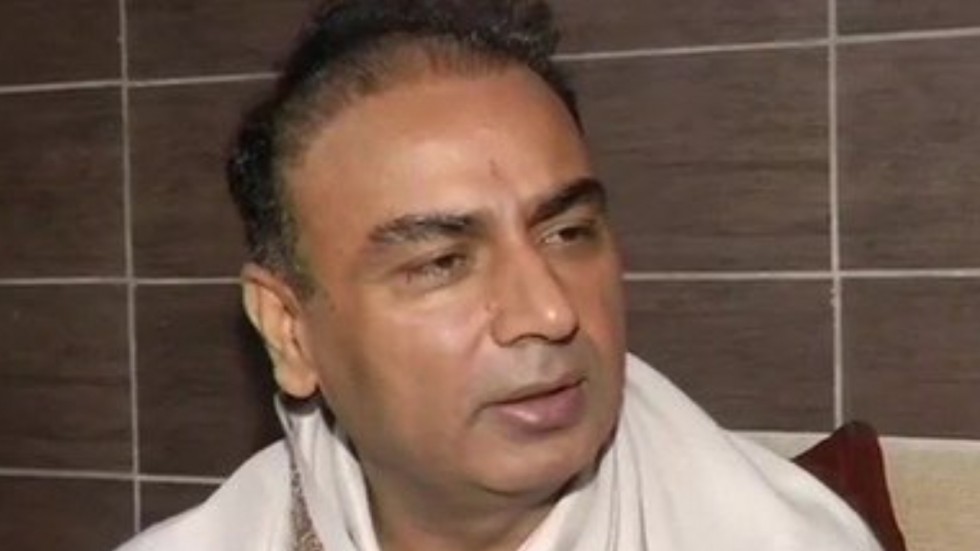 A day after Aam Aadmi Party announced the list of 70 candidates for the upcoming Delhi Assembly Elections, a sitting lawmaker from the party has quit citing ‘cash-for-ticket’ allegations. ND Sharma, a sitting AAP MLA from Delhi’s Badarpur, resigned from the party on Wednesday. He claimed that Delhi Deputy Chief Minister Manish Sisodia had demanded Rs 10 crore from him for the Delhi Assembly Elections. “Sisodia had called me to his residence saying that Ram Singh (who has been given ticket from Badarpur) wants a ticket from your constituency by paying Rs 20-21 Crore. He demanded Rs 10 crore from me. I left from there after refusing,” Sharma was quoted as saying by news agency ANI. “I have resigned from the party. I will contest election as an independent candidate,” Sharma said.

The ruling Aam Aadmi Party (AAP) declared candidates for all 70 seats on Tuesday evening. As expected, Chief Minister Arvind Kejriwal and his Cabinet colleagues will seek reelection from their existing seats. Kejriwal will contest from New Delhi seat for the third time as the AAP seeks to retain power on the plank of development in a triangular contest involving the BJP and the Congress. Kejriwal's deputy Manish Sisodia too would be seeking reelection from his existing seat of Patparganj assembly segment. The Delhi government's five other ministers too would be fighting for their existing seats. Satyendra Jain who holds four portfolios, including Home and Health, will be recontesting from Shakur Basti while Labour Minister Gopal Rai will be fightimng for Babarpur seat again. Minister of Food and Civil Supplies Imran Hussain will contest from Ballimaran and Social Welfare Minister Rajendra Pal Gautam from Seemapuri. Kailash Gahlot, who holds three portfolios, will contest from Najafgarh. 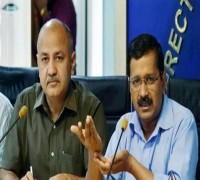 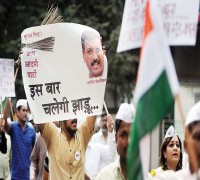 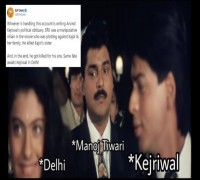