Congress is set to announce the list of candidates for the upcoming assembly polls soon. 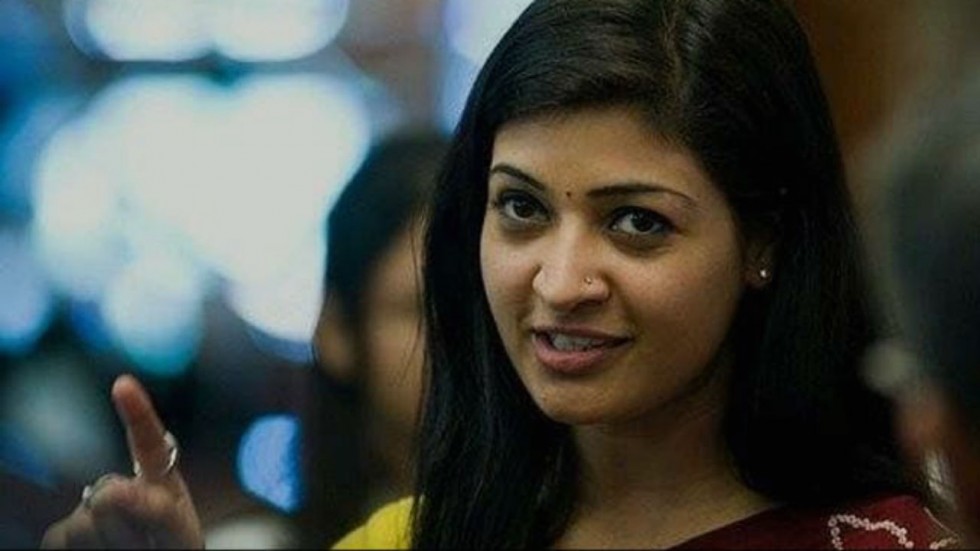 Alka Lamba, who quit AAP to join Congress, is expected to get the ticket from the Chandni Chowk seat (Photo Credit : File Photo )

Delhi Assembly Elections: Congress is set to announce the list of candidates for the upcoming Delhi assembly polls soon. According to sources, the party will contest on 66 seats out of the 70 seats in this election. Congress has agreed a pre-poll alliance with RJD with the latter getting four seats.

Many Congress veterans are set to take the field including former minister Aravinder Singh Lovely from his traditional Gandhi Nagar seat. Alka Lamba, who quit AAP to join Congress, is expected to get the ticket from the Chandni Chowk seat. Lamba has won the seat in 2015.

According to sources, Congress will field six women candidates in this election. Apart from Alka Lamba, they are expected to field Poonam Azad, wife of Kirti Azad, from Sangam Vihar, Radhika Khera from Janakpuri, Akanksha Ola from Model Town, Neetu Verma from Malviya Nagar and Krishna Tirath from Patel Nagar.

Congress is also expected to give tickets to two candidates each from Youth Congress and NSUI ranks. While Shubham Sharma and Amandeep Sudan are expected to contest from Tuglaqabad and Rajouri Garden, former DUSU president Rocky Tusser and Akshay Kumar may get tickets from Rajendra Nagar and Kondali.

Delhi unit Congress president Subhash Chopra on Wednesday had said that his party would finalise the list of candidates for the ensuing Assembly polls in a day or two.

"We will announce the candidates by tomorrow or day after tomorrow. It is almost decided. One meeting is due in this regard and things will be finalised," Chopra had told ANI.

The ruling AAP on Tuesday declared all 70 candidates for the Delhi assembly polls.