Haji Ishraq Khan was denied the ticket this time as Aam Aadmi Party named Abdul Rehman as its candidate from the Seelampur seat. 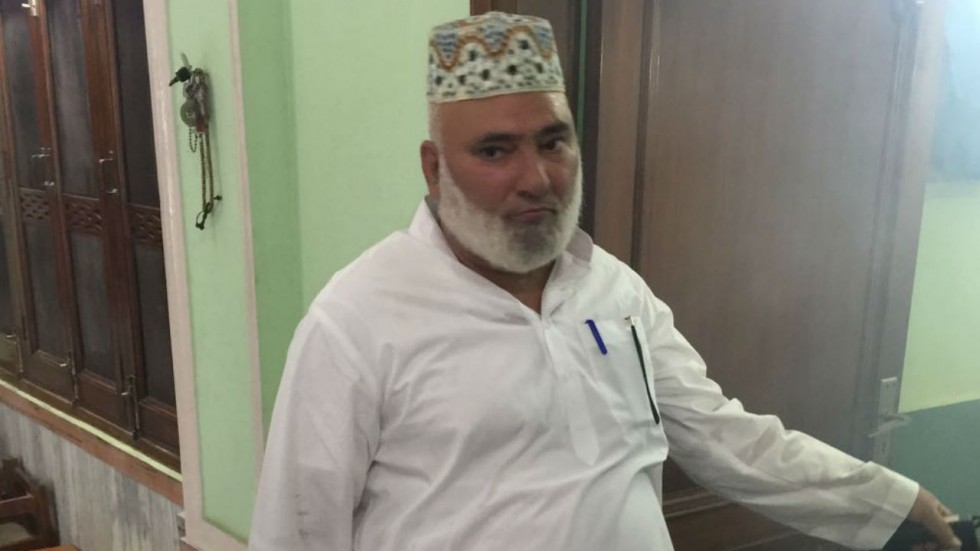 Haji Ishraq Khan has become the second AAP MLA to quit the party a day after the Aam Aadmi Party announced its list of candidates for the Delhi assembly elections. Khan, who was elected from the Seelampur seat in 2015, was denied the ticket this time. Aam Aadmi Party has decided to field local MCD councillor Abdul Rehman from this seat. Rehman has been named in the FIR filed in connection with the violence during the protest against the Citizenship Act in Seelampur recently.

Haji Ishraq Khan had set off the rumour mill in July last year after he met Delhi BJP chief Manoj Tiwari. However, Khan had rubbished the "rumour" that he had any plans to join the Bharatiya Janata Party (BJP).

Earlier on Wednesday, the sitting AAP MLA from Delhi’s Badarpur ND Sharma had also resigned from the party. He claimed that Delhi Deputy Chief Minister Manish Sisodia had demanded Rs 10 crore from him for the Delhi Assembly Elections.

"Sisodia had called me to his residence saying that Ram Singh (who has been given ticket from Badarpur) wants a ticket from your constituency by paying Rs 20-21 Crore. He demanded Rs 10 crore from me. I left from there after refusing," Sharma was quoted as saying by news agency ANI.

"I have resigned from the party. I will contest election as an independent candidate," Sharma said.

ALSO READ: These 15 Sitting MLAs Did Not Get Aam Aadmi Party Ticket