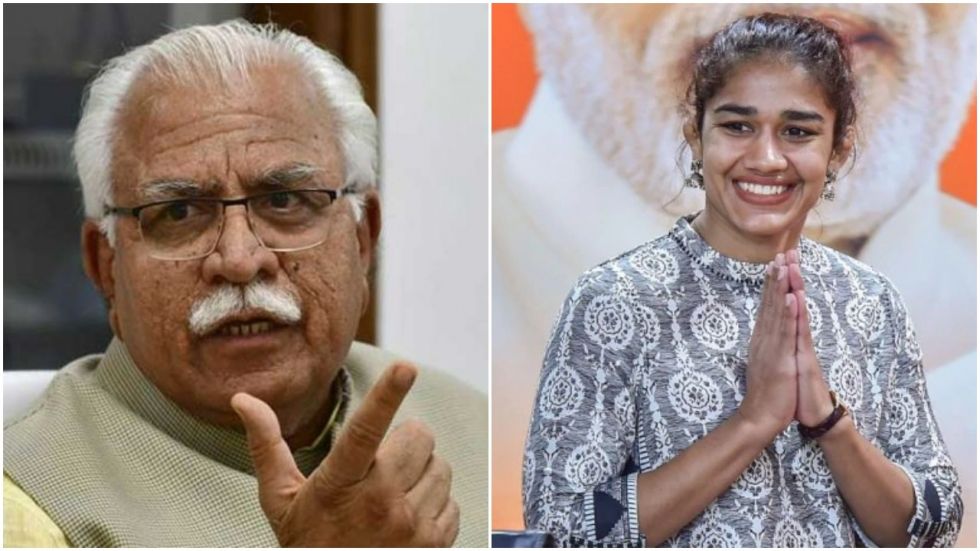 He said the party's central election committee, which had met on Sunday, has repeated 38 MLAs and dropped seven of them for the polls to the 90-member assembly. Khattar had won from Karnal seat in 2014.

Former Union minister and Jat leader Birender Singh's MLA wife will contest from Uchana Kalan, a seat she had won in 2014. The candidates include nine women and two Muslims.