Shiv Sena remarks came after, Maharashtra BJP chief Chandrakant Patil on Thursday said that his party will form the next government in the state with 119 MLAs. 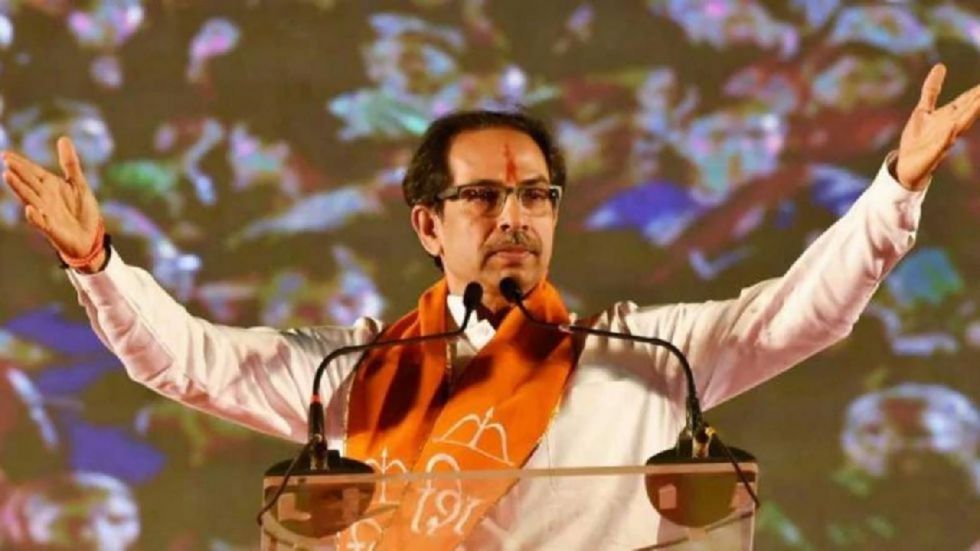 The Shiv Sena alleged that the BJP’s confidence of forming government in Maharashtra makes its intention of horse-trading evident. (Photo Credit : File Photo )

The Shiv Sena on Saturday alleged that the BJP’s confidence of forming government in Maharashtra makes its intention of horse-trading evident. In its mouthpiece Saamana, Sena hit out at former chief minister Devendra Fadnavis over his remark that the Shiv Sena-NCP-Congress alliance won’t last beyond six months, saying the new political equation was giving “stomach ache to several people”.

“Those with 105 seats had earlier conveyed to the governor that they do not have the majority. How come are they now claiming that only they will form the government?” Sena said in Saamana.

“...the intention of horse-trading stand exposed now. The lies of those promising transparent governance are becoming evident now,” it said, adding that “unethical” ways do not suit the tradition of the state.

Earlier, there were reports that have suggested that the Shiv Sena will get a full-term chief minister while the Nationalist Congress Party (NCP) and the Congress will get one deputy chief minister each in the next government, under the agreement reached by the three non-BJP parties in Maharashtra. According to sources, the common minimum programme (CMP) for the formation of the new government has been agreed. According to the formula, Shiv Sena, NCP and Congress will get 16, 14, and 12 ministers in the cabinet, respectively.

The official declaration of the agreement in Shiv Sena-NCP-Congress is expected to be made on November 17 - the death anniversary of Shiv Sena founder Balasaheb Thackeray.

Shiv Sena-NCP-Congress leaders are set to meet Maharashtra Governor Bhagat Singh Koshyari on Saturday at 3 PM. While there is no official confirmation of the agenda of the meeting, NCP spokesperson Nawab Malik said that it was meeting to discuss farmer issues.