Ahead of Sharad Pawar's meeting with PM Modi, Sanjay Raut said next Maharashtra government will be formed in 5-6 days. 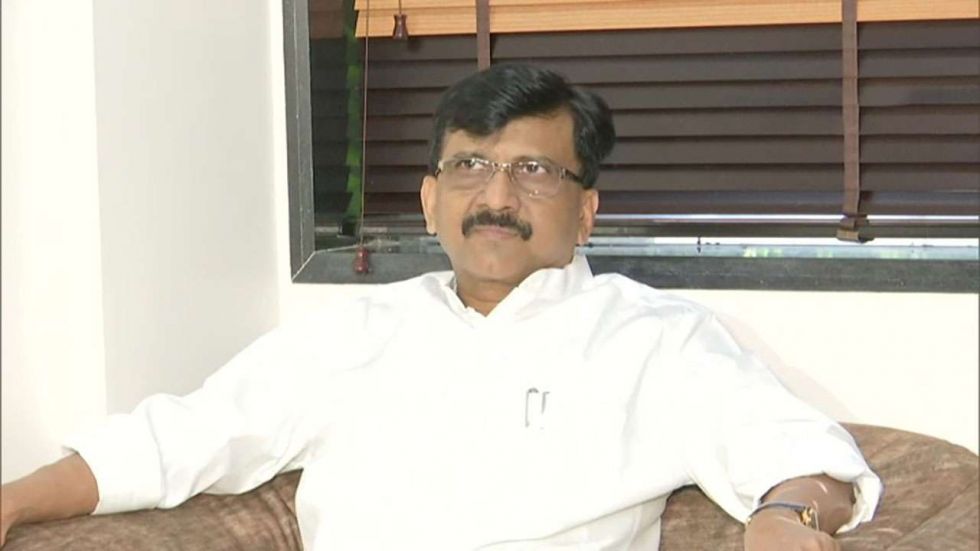 No problem in anyone meeting anyone, said Sanjay Raut (Photo Credit : ANI )

Shiv Sena leader Sanjay Raut has brushed off concerns over NCP chief Sharad Pawar's meeting with Prime Minister Narendra Modi amid the suspense over government formation in Maharashtra. Pawar is slated to meet the prime minister in the Parliament over the issues being faced by Maharashtra farmers. When asked about the meeting, Raut said that Pawar is free to meet anyone for the cause of farmers.

"Kya pradhanmantri se agar koi neta milta hai to khichdi hi pakti hai kya? Be it inside the Parliament or outside it, anyone can meet the PM. Pawar sa'ab is very well known in agricultural arena, he knows the situation in the state," he told ANI.

When asked whether Shiv Sena President Uddhav Thackeray will meet PM Modi, the Shiv Sena Rajya Sabha MP said, "He will go and meet anybody to ensure that state's disaster-hit farmers gets maximum help."

He also said the process to form a government in the state will be completed in the next 5-6 days. Talking to the media, Raut today asserted the obstructions that had created hindrances in the government formation in Maharashtra are not in place anymore and that the picture will be clear by Thursday noon.

"All the obstructions which were there in the last 10-15 days, regarding the formation of government in Maharashtra, are not there anymore," Raut said.

"You will get to know by 12 pm tomorrow that all the obstructions are gone. The picture will be clear by tomorrow afternoon, he added.

Union Home Minister Amit Shah will present a report on the President's Rule in Maharashtra in Rajya Sabha on the third day of the Winter Session. Meanwhile, Senior leaders of the Congress and NCP will meet at Sharad Pawar’s residence in New Delhi on Wednesday to discuss government formation with the Shiv Sena in Maharashtra. The President's rule was imposed in the state of Maharashtra on November 12 after Governor Bhagat Singh Koshyari told the Centre that despite his efforts no party could assure him provide a stable government.