BMW Motorrad, the premium motorcycle arm of German luxury car maker BMW Group, has announced the addition of new colours to the brand’s entry-level models the BMW G310R and the G310GS.

BMW Motorrad, the premium motorcycle arm of German luxury car maker BMW Group, has announced the addition of new colours to the brand’s entry-level models the BMW G310R and the G310GS.

According to shifting-gears.com, both the bikes have received a new paint scheme. The BMW G310R gets a new paint called ‘Cosmic Black Two’. On the other hand, the G310GS gets a new colour called ‘Strato Blue Metallic’.

In terms of specifications and features, the BMW G310R and the G310GS remain unchanged. The two are powered by the same engine which is the BMW 313cc, single-cylinder, reverse-inclined, liquid-cooled, four valves, DOHC with cam followers and a wet sump lubrication system. The motor churns out 34 HP of power and 28 Nm of torque and is mated to a 6-speed gearbox. The fuel delivery is through an electronic fuel injection system.

Both the BMW G310R and the G310GS are equipped with a tubular space frame chassis and ride on 41mm upside-down front forks and a central spring strut with spring pre-load adjustable monoshock connected to the aluminium swing arm on the rear. Interestingly, the

Both the motorcycles are equipped with the same braking system. On the front, the two bikes sport a 300mm single disc with radially mounted 4-piston calipers and a 240mm single disc with a single piston floating caliper on the rear. While the G310R features a BMW Motorrad ABS system, the same is of a disengageable type on the G310GS.

It is to be noted that the new changes have not been updated on the company’s official website. The price of G310R is expected to be set at Rs 2.99 lakh ex-showroom and the G310GS may cost Rs 3.49 lakh ex-showroom. 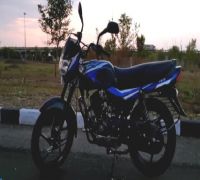 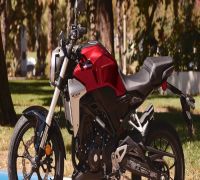 Honda CB300R recalled in US following gear issue: Details inside 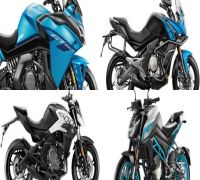 CFMoto to debut in India with four bikes on July 4: Details inside