The Ducati Hypermotard 950 concept bike bagged an award for the "Concept Bikes: New Design and Prototypes by Manufacturers and Independents" category at the Concorso d'Eleganza Villa d'Este.

The Ducati Hypermotard 950 concept bike on Wednesday bagged an award for the "Concept Bikes: New Design and Prototypes by Manufacturers and Independents" category at the Concorso d'Eleganza Villa d'Este.

It is to be noted that Concorso d’Eleganza Villa d’Este is an event where vintage cars and classic bikes are showcased. The mega event has been taking place since 1929 near the Villa d’Este hotel in Cernobbio, on the shores of Lake Como in Italy. However, the "Concept Bikes: New Design and Prototypes by Manufacturers and Independents" category was first introduced in 2002. 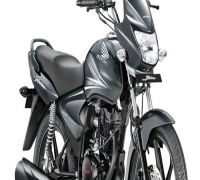 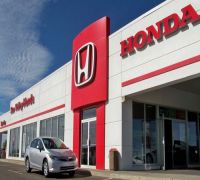 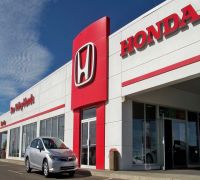 "I'm delighted with the success received by the concept bike we presented for the competition, which follows the award recently obtained at the Red Dot Awards for the Diavel 1260," said Andrea Ferraresi, director of the Centro Stile Ducati.

"Style concepts are useful also for presenting new elements, in this case the graphic design in particular, and for evaluating the reactions they inspire. We're extremely pleased with the success it's inspired on the social networks. Given the importance and attention that we dedicate to style, one of the basic values of our company, receiving awards on occasions such as this one always makes us extremely proud," she added.

Importantly, Ducati Hypermotard 950 is expected to be launched in India by July this year with an estimated price of Rs 12.49 lakh. The 2019 Ducati Hypermotard is offered with the revised 937cc Testastretta 11 degree twin motor. The Hypermotard’s engine churns out 114PS of power, while the torque rating stands at 96.1Nm from 3,000rpm onwards.

According to the Overdrive, the electronics package of Ducati Hypermotard includes Bosch Cornering ABS with the Slide by Brake function (with setting 1), Ducati Traction Control EVO (DTC EVO), Ducati Wheelie Control (DWC) EVO and Ducati Quick Shift (DQS) Up and Down EVO (as standard on the 950 SP version and available as an accessory on the 950).