2019 Honda Civic to get launched in India soon, more details inside

The all-new Honda Civic with the facelifted version of the 10th generation model will launch in the month of March, 2019

The media test drive of the new Civic is scheduled for the next month which clearly shows that the launch of the Honda Civic is going to happen soon.

The engine of new Honda Civic is mated with 6-speed manual and 9-speed automatic transmission. 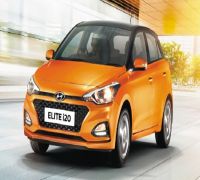 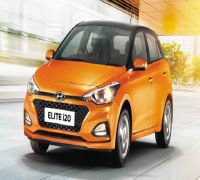 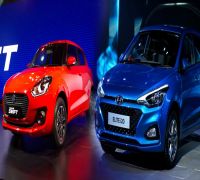 Recently, the auto manufacturer announced price hike for its entire lineup of cars including Amaze, Brio, BR-V, City, CR-V, Jazz and Accord Hybrid from the beginning of 2019.

Rajesh Goel, Senior Vice President of Honda Car India said, "Our input costs are up by 4 per cent already due to rise in input costs. In order to offset the impact, we are looking to increase vehicle prices from January. We are currently in the process of working out the exact quantum of the hike’’.

Honda Civic is in direct competition with Toyota Corolla Altis and Hyundai Elantra.