According to the AutoPortal, the Porsche Macan facelift will be priced at 69.90 Lakhs (ex- Showroom). Porsche Macan was first launched in the year 2014 and was waiting for an update and it's finally here. The styling of the Macan facelift is inspired by the new-generation Cayenne. It will also come with a new and updated features which will offer enhanced comfort, connectivity and driving dynamics. 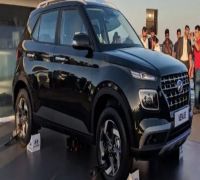 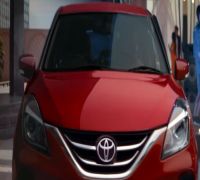 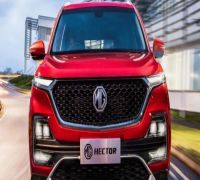 Talking about the styling updates, the 2019 Macan facelift will have LED light bars that would integrate into the tail-lamp cluster. The front bumper is also modified while the SUV will flaunt new LED headlamps with the traditional Porsche four-point daytime running lights (DRLs).

Inside the cabin, the updated SUV gets the new 10.9-inch touchscreen HD Porsche Communication Management system (PCMS) as standard. The buyers will further have the option of GT sports steering wheel with a Sport Response button.

On the engineering front, the 2019 Porsche Macan will be powered by a 2.0L 4-cylinder turbocharged petrol engine which churns out 252bhp and a torque of 370Nm. Interestingly, Macan S variant will offer more powerful engine. It will be equipped with a 3.0L turbocharged V6 petrol unit which will generate a whopping 354bhp and a torque of 480Nm. It will be priced at Rs 85 Lakhs and will take on Mercedes-AMG GLC 43 in the Indian market.