Early in January, the company increased its car prices by Rs 40,000 in the country.

Tata Motors, the Indian multinational automotive manufacturing company, on Saturday announced that it will increase prices of its passenger vehicles range by up to Rs 25,000 from April 2019 onwards. The development comes owing to rising input costs and external economic conditions. Early in January, the company increased its car prices by Rs 40,000 in the country. Hence, this is the second price hike from Tata Motors in 2019 that too in just three months.

"We are confident of maintaining our growth trajectory in the coming months on the back of our robust portfolio consisting of segment-leading products like Tiago, Hexa, Tigor, Nexon, and the Harrier," Pareek added. 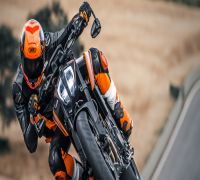 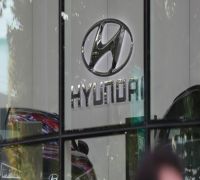 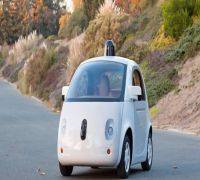 The company joins the likes of Toyota and Jaguar Land Rover which have also decided to hike prices of their select models from April. Tata Motors, however, will increase the price of all its existing models, including the Tata Harrier, which was launched in India earlier in January this year.

Talking about the upcoming models, Tata Motors is currently working on a facelift for the Tiago. Moreover, the carmaker is gearing up to launch its Maruti Suzuki Baleno rivalling premium hatchback, Tata Altroz, later in the year followed by the 7-seater version of the Tata Harrier, which is globally known as Tata Buzzard.