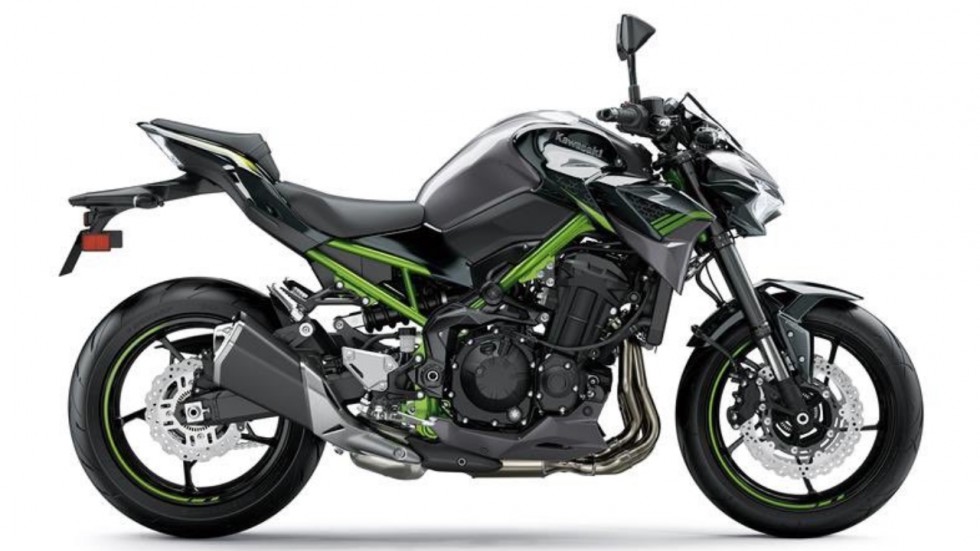 Visually, the motorcycle’s design is slightly revised as compared to the current model. However, it gets a new LED headlamp, smartphone connectivity via the Kawasaki Rideaology App, and a new 10.9 cm TFT instrument console. It comes with four riding modes - Sport, Rain, Road and Manual, three-level traction control and two power modes. It is worth mentioning here that the bike continues to get its signature Z-shaped LED tail-lamp.

Under the hood, the 2020 Kawasaki Z900 comes equipped with a 948cc, inline-four engine that meets BS6 norms. The powertrain belts out 125hp at 9,500rpm and 98.6Nm at 7,700rpm. It is mated to a 6-speed gearbox. Interestingly, the front and rear suspension units are the same, and so are the brakes.

There is no official information on when the motorcycle will be made available for purchase in India. 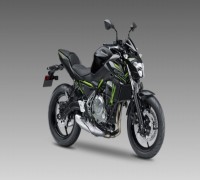 Kawasaki Z650 BS6 Model Launched In India: All You Need To Know 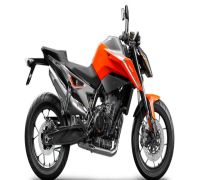 KTM 790 Duke Launched In India: Here’s All You Need To Know 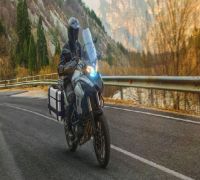