Royal Enfield Sales Down 13 Pc At 50,416 Units In December, More Details Inside 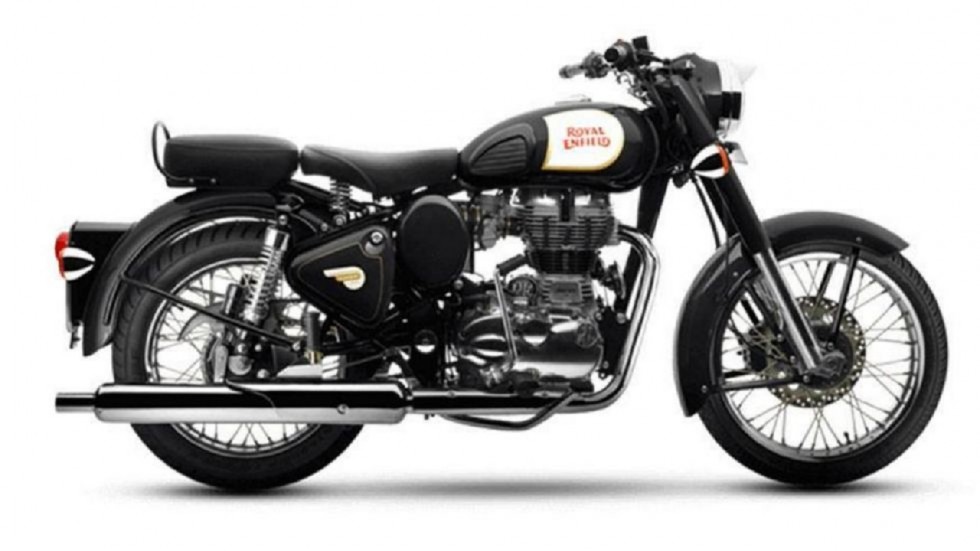 Niche bike maker Royal Enfield on Thursday reported 13 per cent decline in total sales at 50,416 units in December. The company had registered total sales of 58,278 units in the same month a year ago, Royal Enfield said in a statement.

Apart from this, Royal Enfield Classic 350, which is now launched with a single-channel ABS along with few other changes, is priced at Rs 1.46 lakh (ex-showroom, Chennai). Yes, you read it right.

It is to be noted that the new model is Rs 8,000 cheaper than Classic 350 dual-channel ABS trim that is available for a starting price of Rs 1.54 lakh (ex-showroom, Chennai).

According to a report of India Today, both Royal Enfield Classic 350 dual-channel ABS and single-channel ABS variants come equipped with the same 346 cc, air-cooled engine.

The engine churns out 19.8 bhp and 28 Nm of torque and is paired to a 5-speed gearbox. Interestingly, other specifications like chassis, suspension and tyres are similar.

Another difference in the new Royal Enfield Classic 350 single-channel ABS variant is its blacked-out theme, on the engine as well as wheels.