2020 Volvo XC40 Recharge Finally Unveiled: All You Need To Know

Volvo Cars has recently unveiled its first fully electric car, the 2020 Volvo XC40 Recharge. The all-new electric SUV from Volvo is the first model to appear in the automaker’s new Recharge car line concept and is based on the XC40 SUV. 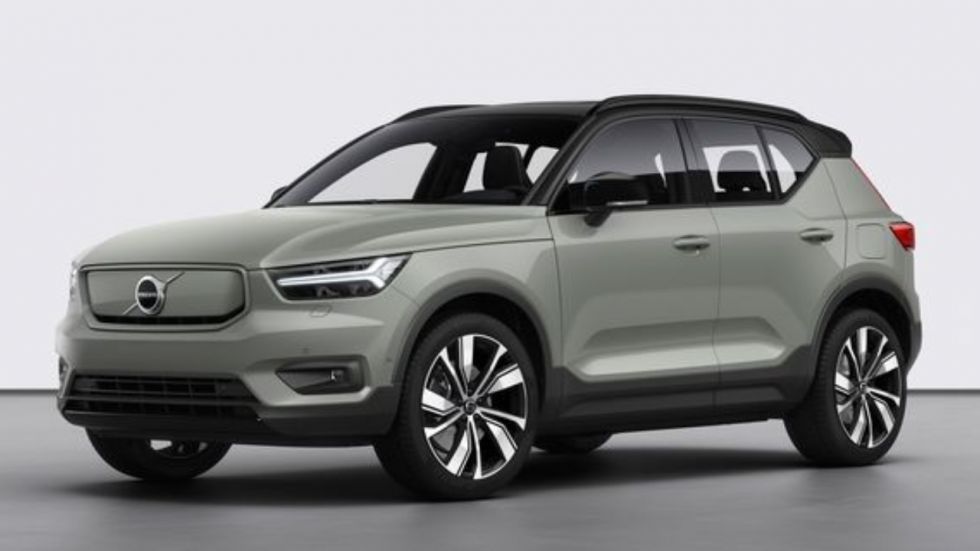 Taking a step ahead, Volvo Cars has recently unveiled its first fully electric car, the 2020 Volvo XC40 Recharge. The all-new electric SUV from Volvo is the first model to appear in the automaker’s new Recharge car line concept and is based on the XC40 SUV. It is worth mentioning here that the 2020 Volvo XC40 Recharge is the first in a line of five EVs the Swedish brand will launch in as many years, one each year, with the aim of making all-electric cars account for 50 per cent of global sales by 2025.

Hakan Samuelsson, Chief Executive, Volvo Cars said, "We have said this several times before: for Volvo Cars, the future is electric. Today we take a major new step in that direction with the launch of our fully electric XC40 and the Recharge car line."

Visually, the XC40 Recharge looks similar to the standard XC40 diesel, albeit sporting a new white-finished grille upfront that houses the Volvo badge. It is built on the new Compact Modular Architecture (CMA) platform. The electric SUV from Volvo cars is the first model to wear the iron mark. Inside, the XC40 Recharge gets the Volvo's new Android-based infotainment system. Also, there are Recharges badges all around and the charging port replaces the traditional fuel filler.

Under the hood, the XC40 Recharge is powered two 150 kW electric motors mounted on the front and rear axle which churn out 402 bhp and 659 Nm of peak torque. The engine is fuelled by a 78kWh battery. According to the automaker, 2020 Volvo XC40 Recharge can cover 400 km in a full charge. On the other hand, the battery charges to 80 % of its capacity in 40 minutes on a fast-charger system.

Also Read: THESE Motorcycles Of Triumph Get Discounts Up To Rs 2.8 Lakh

Volvo also offers one year of free electricity to owners of the XC40 Recharge internationally in a bid to boost the sale of EVs. However, it is not clear when Volvo will be bringing the XC40 Recharge to India. 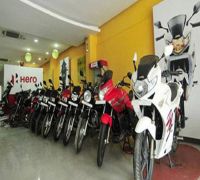 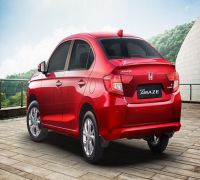 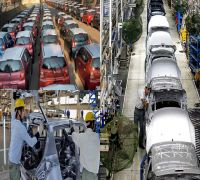