BMW And Daimler Quit Carsharing Service In US, Canada

BMW And Daimler Quit Carsharing Service In US, Canada 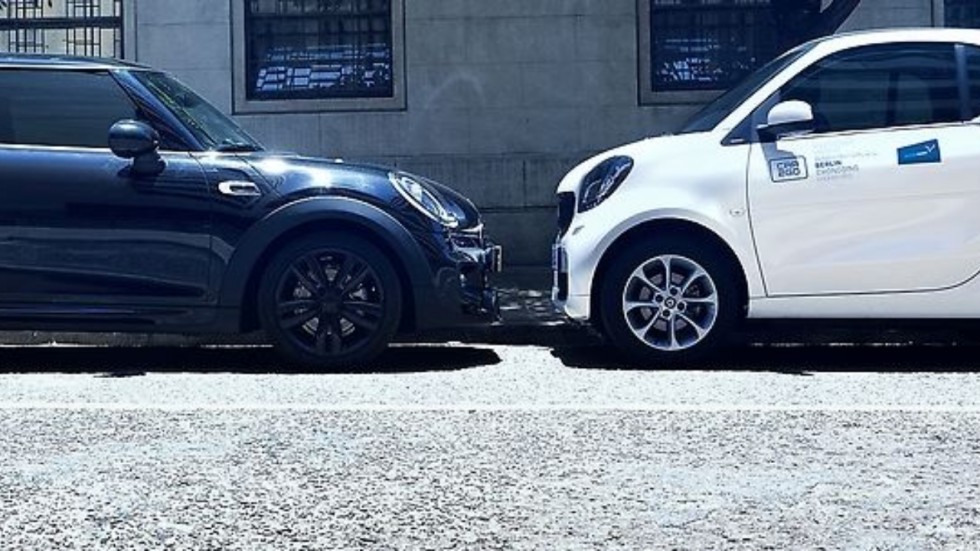 The setbacks are the latest to hit a car industry in the throes of transformation. (Photo Credit : www.daimler.com )

Luxury carmakers BMW and Daimler have announced that they will ditch their joint carsharing scheme in North America and scale back the service in Europe, citing lower than expected take-up in a "complicated" market. The move comes less than a year after the German rivals launched their Share Now scheme to great fanfare as part of a plan to join forces and pour one billion euros ($1.1 billion) into the "mobility services" of the future.

In a statement, the firms said they would scrap Share Now in the United States and Canada from February 29, 2020, blaming "the volatile state of the global mobility landscape" and rising costs. Share Now, born out of Daimler's Car2Go and BMW's DriveNow operations, will also exit the carsharing market in London, Brussels and Florence "due to low adoption rates".

The firms said they had to face up to "complicated realities" in the fiercely competitive business of using apps to book cars for short-term rentals in urban areas.

The setbacks are the latest to hit a car industry in the throes of transformation, with automakers scrambling to respond to changing customer demands and investing billions in the electric, self-driving cars of tomorrow.

While carsharing has been touted as an affordable and more environmentally-friendly alternative to owning a car, it has yet to gain widespread acceptance and faces strong competition from ride-hailing services like Uber.