The remark comes at a time when there are reports doing the rounds that Ghosn left Japan on second French passport. 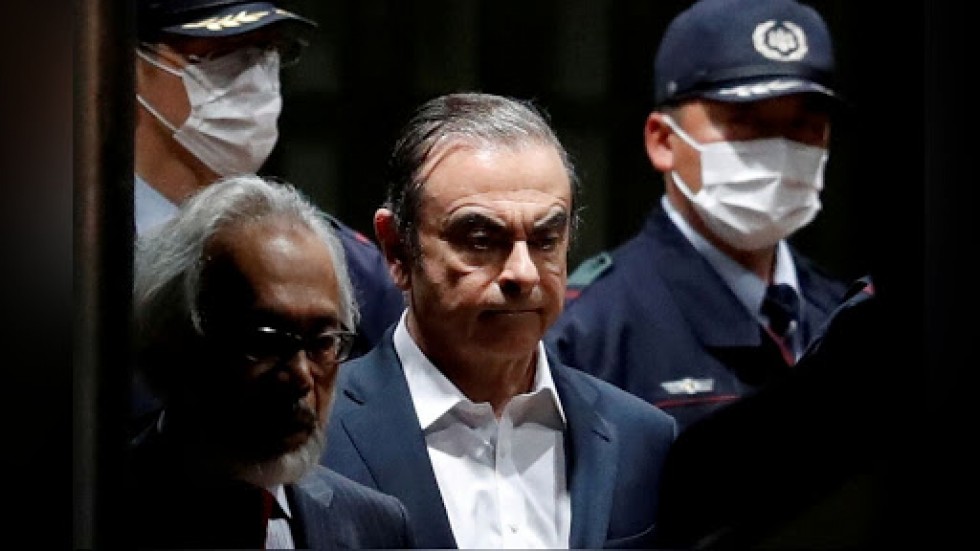 France "will not extradite" Carlos Ghosn if the former Nissan boss, who fled Japan to avoid a trial and who has French citizenship, arrived in the country, junior economy minister Agnes Pannier-Runacher said Monday. "If Mr Ghosn arrived in France, we will not extradite Mr Ghosn because France never extradites its nationals," Pannier-Runacher told France's BFM news channel. The remark comes at a time when there are reports doing the rounds that Ghosn left Japan on second French passport.

The ex-Nissan boss, who fled to Lebanon to avoid a Japanese trial, was carrying one of his two French passports, local media said Thursday, as Japan launched a probe into the embarrassing security lapse. Ghosn, who faces multiple charges of financial misconduct that he denies, won bail in April but with strict conditions, including a bar on overseas travel. His lead lawyer Junichiro Hironaka has said lawyers hold three passports belonging to the international tycoon, who holds French, Brazilian and Lebanese nationalities.

But public broadcaster NHK said the court had allowed him to keep a second French passport so long as it were kept "in a locked case" with the key held by his lawyers. There is no emigration data showing Ghosn's departure from Japan but he entered Lebanon on a French passport, NHK said.

Prosecutors and police are poised to launch an investigation into the stunning escape, suspecting he departed "in an unlawful manner," NHK said. Authorities plan to analyse security camera footage from his residence and other places they suspect Ghosn appeared before he fled, NHK said.

Police suspect "several" people accompanied him to help him escape, it added. Immediate confirmation of the report was not available. When his defence lawyers were arguing for bail, prosecutors claimed he was a flight risk with powerful connections, but Ghosn himself had said he wanted to be tried to prove his innocence.

One of his lawyers also said he was such a famous face that he had no chance to slip away undetected. Some countries allow people to have two passports of the same nationality, for reasons including if they are travelling to nations in conflict with one another.