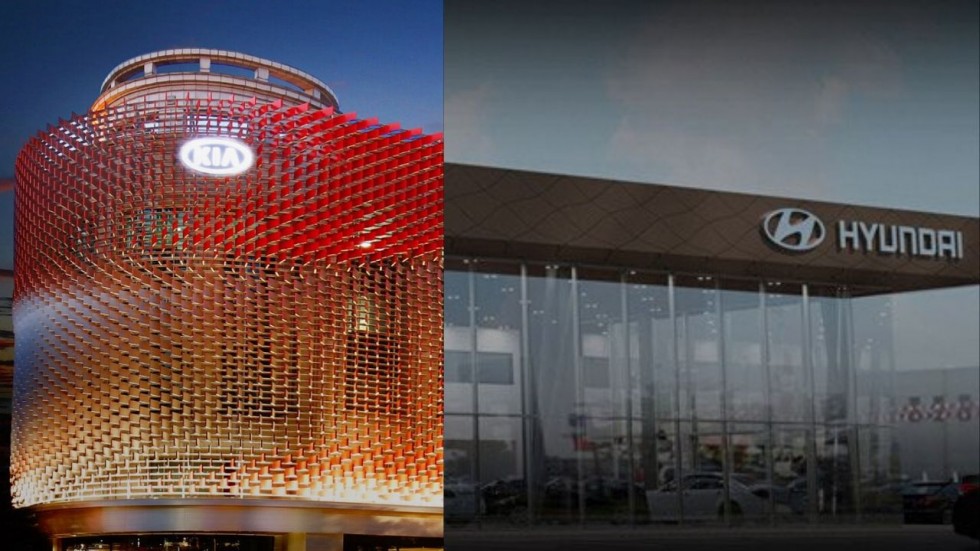 South Korea's Hyundai and its affiliate Kia announced plans on Thursday for a major investment in London-based startup Arrival to produce next-generation electric vehicles that cost less than standard-engine models. The 100-million-euro ($110 million) bet on the five-year-old technology firm comes as some manufacturers abandon Britain because of uncertainties about how it will trade with EU nations once it leaves the bloc this month.

Arrival is focused on designing and producing so-called Generation 2 electric vehicles, which are environmentally friendly cars made from scratch rather than being retrofitted, standard-engine production models. "Generation 2 vehicles are assembled using small footprint micro-factories, located in areas of demand and profitable at thousands of units," the three companies said in a joint statement.

Hyundai and Kia have a shared ownership structure but target slightly different markets and demographics. "The eco-friendly vehicle market in Europe is expected to grow rapidly due to reinforcement of environmental regulations," Hyundai's research and development department head Albert Biermann said. "This strategic partnership will empower our companies to scale Generation 2 electric vehicles globally."

Arrival said its models "are priced the same, or less than, current fossil fuel vehicles, making the decision to switch to electric inevitable". The company employs 800 people globally and has offices in western Europe and the United States as well as in Israel and Russia. Hyundai sells around 4.5 million vehicles a year worldwide and Kia around 3 million. Both companies manufacture a range of hybrid and electric models. 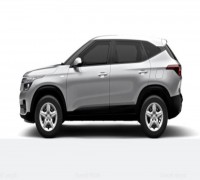 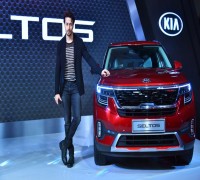 Over 6,000 Units Of Kia Seltos Exported From India In December 2019 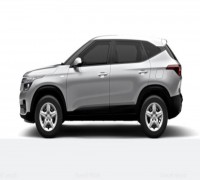