Amidst the ongoing slowdown in India’s auto sector, Hyundai Motors have achieved a new milestone by rolling out its nine millionth vehicle from the Chennai-based facility. 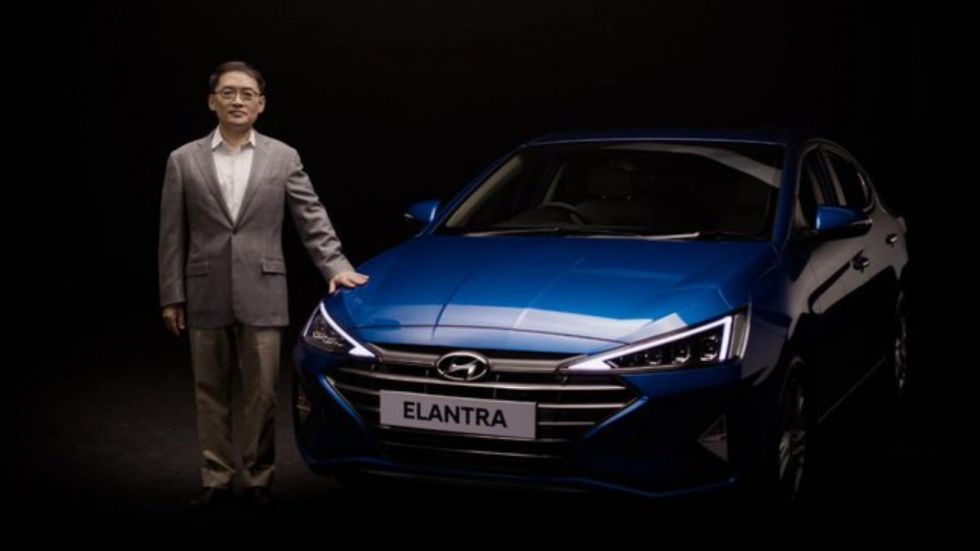 Amidst the ongoing slowdown in India’s auto sector, Hyundai Motors have achieved a new milestone by rolling out its nine millionth vehicle from the Chennai-based facility. However, the automaker took 21 years to achieve the milestone. Yes, you read it right. It is worth mentioning here that the Hyundai's nine millionth milestone also becomes the fastest by any carmaker in India. According to a report of NDTV’s carandbike, Maruti Suzuki had achieved the same production figure in 27 years, back in 2010.

In a statement, Hyundai India said, “The milestone is a testimony to Hyundai's customer-centric approach and our commitment to providing the best mobility solutions."

Hyundai entered the Indian market in 1996. Santro was the first vehicle of Hyundai that was launched in India in 1998. Hyundai achieved its one millionth production milestone after seven years of commencing operations, while the next million followed suit in another two years. Since then, the brand has crossed the million production milestone in an average span of 18 months.

The automaker announced in June last year the roll out of its eight millionth vehicle that was the Xcent special edition subcompact sedan. The nine millionth figure comes a little over a year later. Since the year 2010, Hyundai has been selling an average 4.5 lakh vehicles every year. Hyundai India operates out of 493 dealers and 1309 service points. 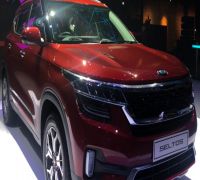 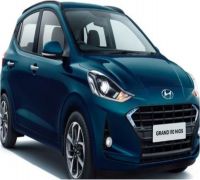 Hyundai Grand i10 Nios To Come With More Powerful Engine: Details Inside 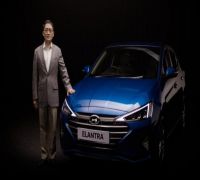 2019 Hyundai Elantra Launched: All You Need To Know About Hi-Tech Premium Sedan