Maruti Posts 2.4 Per Cent Rise In Car Sales In December, More Details Inside

Maruti Suzuki India on Wednesday reported a 2.4 per cent rise in car sales in the domestic market during December, as higher demand for compact models such as New WagonR offset a slump in small cars. 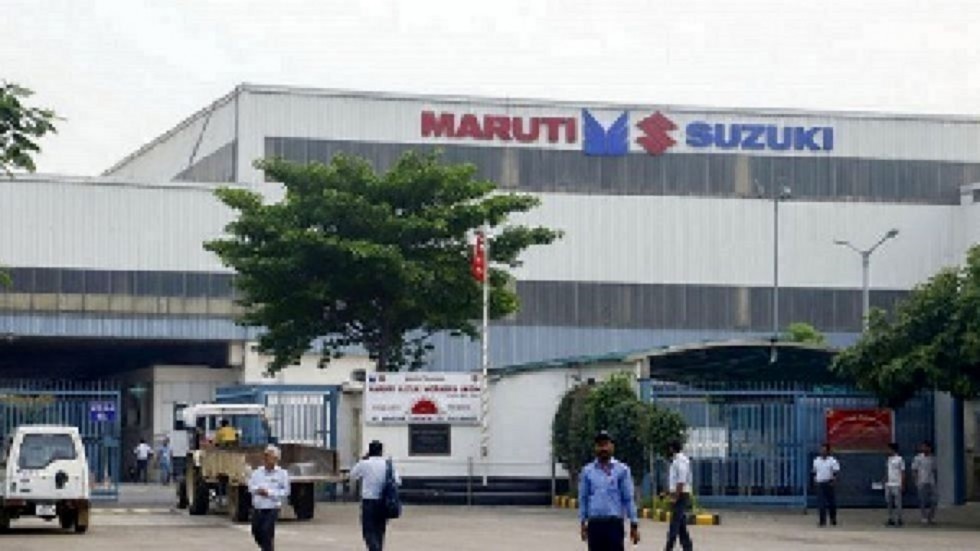 After including exports and sales to other original equipment manufacturer (OEM), the firm clocked a 3.9 per cent rise in sales to 133,296 vehicles. Its popular models such as Alto, which are categorised by the company as ‘mini’ cars, saw sales drop 13.6 per cent to 23,883 pieces.

This was more than offset by a near 28 pe cent rise in its ‘Compact’ category cars such as New WagonR, Swift, Celerio and Dzire to 65,673. Mid-sized Ciaz saw a 62.3 per cent drop in sales to 1,786 while utility vehicles such as Gypsy and Ertiga posted a 17.7 per cent rise to 23,808. During April-December, Maruti said its domestic sales were down near 17 per cent at 1.1 million units.

Apart from this, Maruti Suzuki India has recently launched a top-spec VXI+ variant of Alto at Rs 3.80 lakh (ex-showroom, Delhi). It is to be noted that the VXI+ variant of Alto carries all the features that were available in the VXI trim. Additionally, Maruti Suzuki Alto VXI+ comes equipped with an additional 7-inch SmartPlay Studio touchscreen infotainment system compatible with Apple CarPlay and Android Auto.

Coming back to the Alto VXI+ variant, the popular hatchback of Maruti Suzuki is powered by a BS6-compliant, 3-cylinder, 796 cc petrol engine that churns out 47 bhp at 6000 rpm and 69 Nm at 3500 rpm. The engine is mated to a 5-speed manual gearbox. According to a report of NDTV’s carandbike, the new model also meets the End of Life Vehicles (ELV) requirements with over 95 per cent recoverable and 85 per cent recyclable elements.