Here are the benefits that Maruti Arena dealers are extending on the diesel variant of Swift, Dzire, and Vitara Brezza for the month of November. 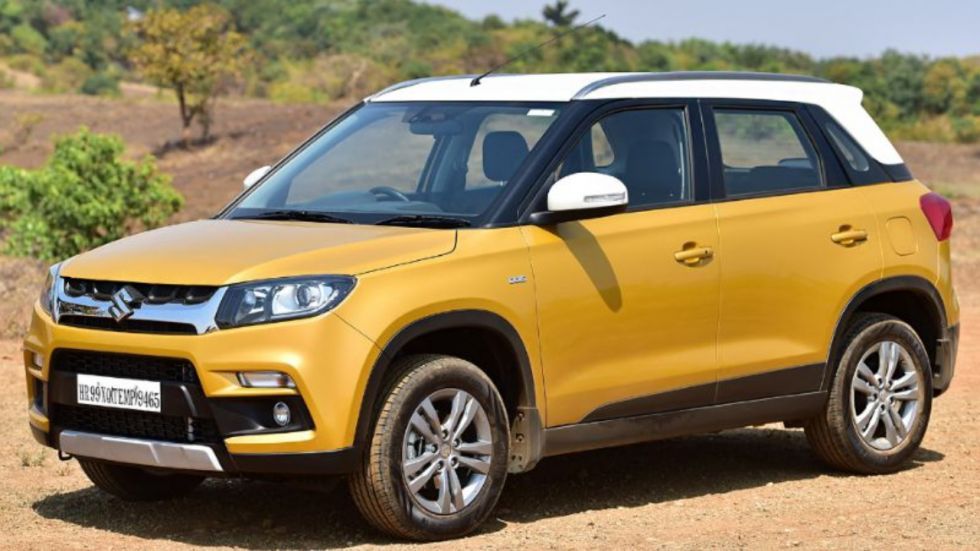 As the Indian auto sector faces the worst slump in decades, all the automakers are suffering from huge losses. However, the recent festivities brought Maruti Suzuki a reason to cheer. India's largest automaker registered sales of 1,41,848 units in October i.e. 28 per cent higher volumes as compared to the September month, but also marks an uptick of 4.3 per cent as compared to year-ago sales. In a bid to cover the losses, the dealerships are offering massive discounts on the existing stock of diesel models.

Below are the benefits that Maruti Arena dealers are extending on the diesel variant of Swift, Dzire, and Vitara Brezza for the month of November.

Maruti Suzuki’s Swift has been a consistent performer for the Japanese automaker for a long time now. The diesel variant of Maruti Suzukis Swift will be discontinued in 2020 and before that, the automaker is trying to sell as many units of the vehicle by introducing cash, corporate and exchange bonuses, amounting up to Rs 60,000 in total.

It is to be noted that the Swift is powered by 1.3-litre oil burner which is mated to either a 5-speed manual or an AMT-automatic transmission. In India, Swift faces competition from the new Hyundai Grand i10 Nios, Ford Figo, and also the Volkswagen Polo.

Maruti Suzuki Dzire has been one of the company’s most popular models in the Indian market. If you are looking out for a car that has good efficiency, space, comfort, and equipment can avail a good deal in the diesel variant of Maruti Suzuki Dzire. Yes, you read it right. Buyers can avail Rs 65,000 benefits and the free five-year extended warranty. Offer is valid until the November month ends.

Like Swift, Maruti Suzuki Dzire also gets a 1.3-litre oil burner which is mated to either a 5-speed manual or an AMT-automatic transmission. In India, it is up against Hyundai Xcent, Honda Amaze, Ford Aspire and Tata Tigor.

Maruti Suzuki Vitara Brezza is one of the highest-selling compact SUVs in India. However, the lack of a petrol engine option and increased competition led to the sales of Vitara Brezza to go down. Vitara Brezza facelift will arrive in India in 2020. However, the dealers are currently providing benefits of up to Rs 75,000 on the compact SUV, including consumer and corporate discounts as well as an exchange bonus. Maruti’s free five-year/1,00,000km extended warranty offer is also on the card.

Maruti Suzuki Vitara Brezza is powered by a sole 1.3-litre diesel engine. It is mated to either a 5-speed manual or a 5-speed AMT-automatic gearbox. In India, Vitara Brezza rivals against Hyundai Venue and Mahindra XUV300. 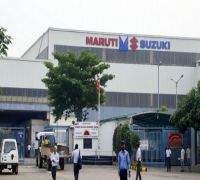 Maruti Suzuki Cuts Production For 9th Month In A Row 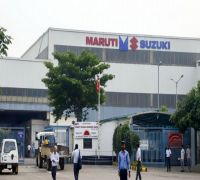 Maruti Passenger Vehicle Sales Up In October, Others Still In Red 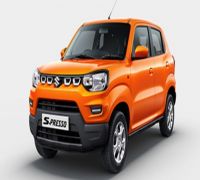