Maruti Suzuki Production Up By Nearly 8 Per Cent In December, Full Details Inside

In November last year also the company had increased its production 4.33 per cent, after having reduced output for nine straight months due to lower demand. 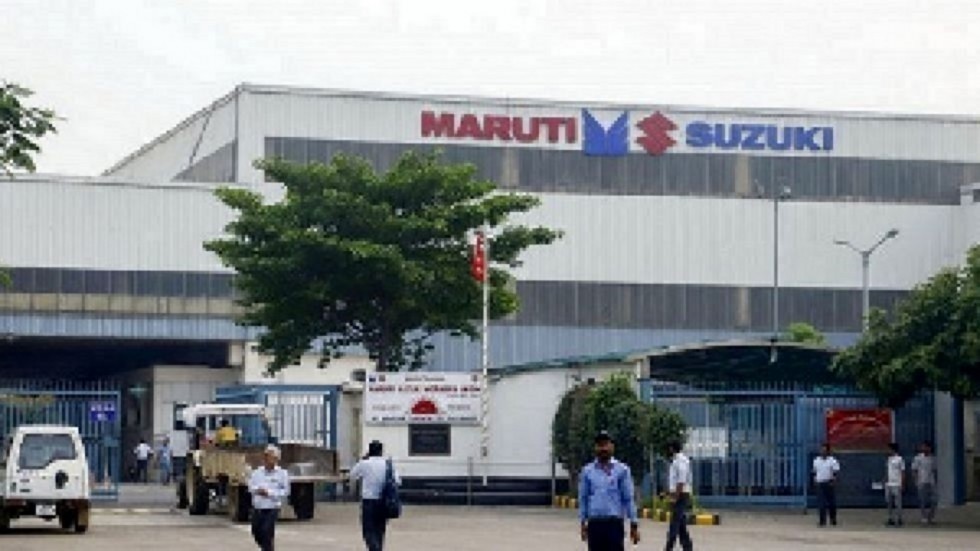 India’s largest carmaker Maruti Suzuki India (MSI) on Wednesday reported a 7.88 per cent increase in production in December at 1,15,949 units, the second successive month of hike after reducing it for nine months in a row due to demand slump. The company had produced 1,07,478 units in December 2018, Maruti Suzuki India said in a regulatory filing.

Launched back in 2008, Maruti Suzuki Ertiga has emerged as India’s best-selling urban MPV. It is to be noted that the automaker has so far sold over 5 lakh units. It is worth mentioning here that brand Ertiga has found widespread acceptance among its customers. Shashank Srivastava, Executive Director (Marketing & Sales), Maruti Suzuki India Limited said, "Ertiga created a niche for itself as a 3-row comfortable MPV to become a runaway success. Its success helped us to strengthen market presence in the MPV segment.

Ertiga is a market leader with 36 per cent market share amongst MPVs and its leadership continues with support from customers." Currently, the Ertiga is the only MPV that is available with three fuel options - petrol, diesel, and a factory-fitted CNG model as well. It has been recognised for its excellent road performance and best-in-class fuel-efficiency.

Nearly 28 per cent of Ertiga customers are repeat buyers. Recently, Maruti Suzuki India announced that its popular multi-purpose vehicle Ertiga petrol version has become BS-VI emission norm compliant and will be available at a starting price of Rs 7,54,689 (ex-showroom Delhi).