India’s leading car manufacturer Maruti Suzuki will introduce a BS-6 petrol version of its two models, Brezza and S-Cross, before April 1, 2020, a company official has said. 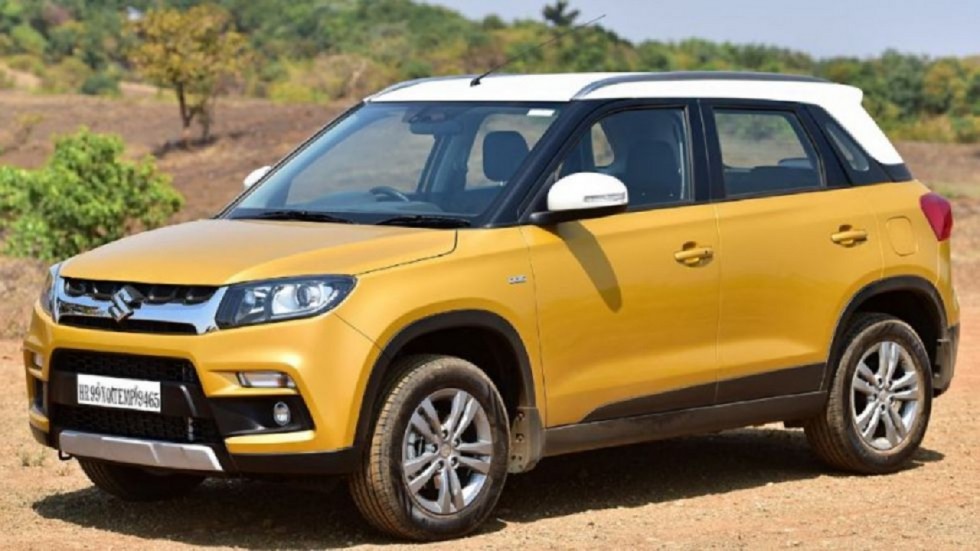 Maruti Suzuki India (MSI) on Monday said its compact SUV Vitara Brezza has crossed five lakh sales mark within four years of its launch. The company had showcased the model at 2016 Auto Expo.

Sale of five lakh units in just 47 months is testimony of the customers’ increasing preference for the compact SUV, he added. MSI claimed that Vitara Brezza’s dash towards five lakh sales mark was fastest amongst compact SUVs.

India’s leading car manufacturer Maruti Suzuki will introduce a BS-6 petrol version of its two models, Brezza and S-Cross, before April 1, 2020, a company official has said.

The new Bharat Stage (BS) 6 fuel emission norms are set to kick in from April 1, 2020. The official said auto manufacturers will have to wait for another two-three months to say if the country’s automobile industry has come out of slowdown. “The company will soon bring the BS-6 standard petrol variant of Brezza and S-Cross.

As the new emission norms are coming into force from April 1, 2020, we will bring BS-6 petrol Brezza and S Cross in the fourth quarter (January-March) of this financial year,” said Shashank Srivastava, executive director (marketing), Maruti Suzuki India, at a press conference.

It is noteworthy that the company is currently selling only the diesel versions of Brezza and S-Cross. On the decision to stop production of diesel vehicles, he said the company had said that it will not make small diesel vehicles of BS-6 standard but will reconsider if the market remains trendy.

In a bid to cover the losses, the dealerships are offering massive discounts on the existing stock of diesel models. Maruti Suzuki Vitara Brezza is one of the highest-selling compact SUVs in India. However, the lack of a petrol engine option and increased competition led to the sales of Vitara Brezza to go down. Vitara Brezza facelift will arrive in India this year.