Japanese Auto Giant Nissan Is "in No Way" Planning To End Its Partnership With Renault, The Japanese Automaker Insisted Tuesday After A Report Suggested A Divorce Was Possible In The Wake Of The Carlos Ghosn Scandal. 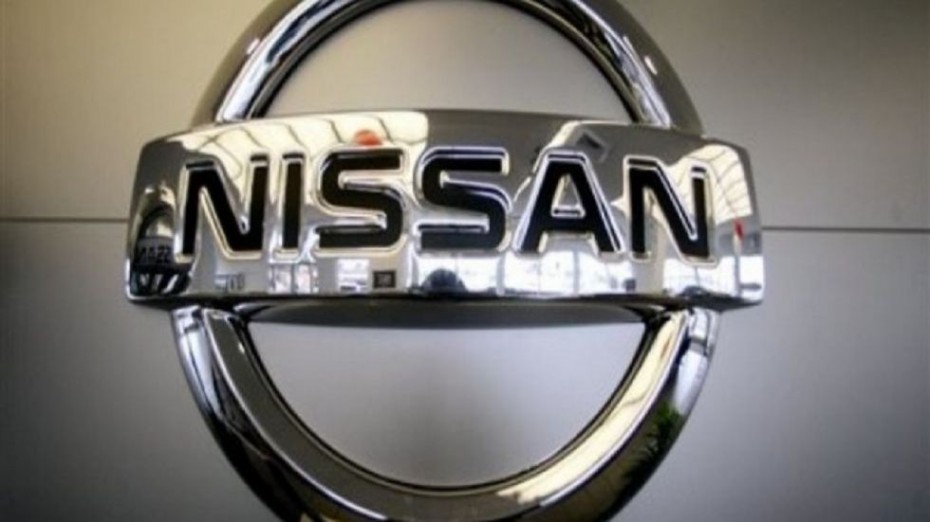 Japanese auto giant Nissan is "in no way" planning to end its partnership with Renault, the Japanese automaker insisted Tuesday after a report suggested a divorce was possible in the wake of the Carlos Ghosn scandal. Britain's Financial Times, citing "several people with knowledge of the matter", said Monday that said senior executives at the scandal-hit firm were speeding up work on secret plans for a potential parting of ways with France's Renault.

But in a statement, Nissan firmly denied the claims. "Nissan is in no way considering dissolving the alliance," the statement said. "The alliance is the source of Nissan's competitiveness," the firm said, adding that it will look to continue delivering "win-win results for all member companies." The partnership, which also includes Japan's Mitsubishi Motors, has been troubled since the shock arrest of its former chief Ghosn on charges of financial misconduct.

Ghosn, who last month jumped bail in Japan and fled to Lebanon, claims the charges against him were cooked up by disgruntled Nissan executives hoping to block his plans to more closely integrate the automaker with Renault. In a news conference in Lebanon, he claimed the alliance was now on the rocks and directionless. The alliance's new chief, Jean-Dominique Senard, earlier hit back at the reports of a planned split, telling Belgian daily L'Echo the claims had "no connection to the current situation of the alliance".

"The Renault-Nissan alliance is not dead! Soon we will show you why," he said in an interview published Tuesday. "I ask myself, where does this sort of information come from? I am not sure it comes from a place of goodwill," Senard said. Nissan fell nearly three percent Tuesday afternoon.

The 20-year partnership between Nissan and Renault, whose alliance is based on cross-shareholdings without a joint structure, has been badly shaken by the Ghosn scandal. But Senard said the alliance was "nowhere near" the point of collapse and insisted its leaders were busy "recreating its original spirit" and planning future investments.

A source close to Nissan told AFP that the leaks probably came from "a few disgruntled souls" inside the company who wanted to "vent their frustration", adding that rebuilding trust between the two firms "will take time".

For all the Latest Auto News News, Download News Nation Android and iOS