Nissan urged owners to park the vehicles outdoors and away from structures if the antilock brake light comes on for more than 10 seconds. 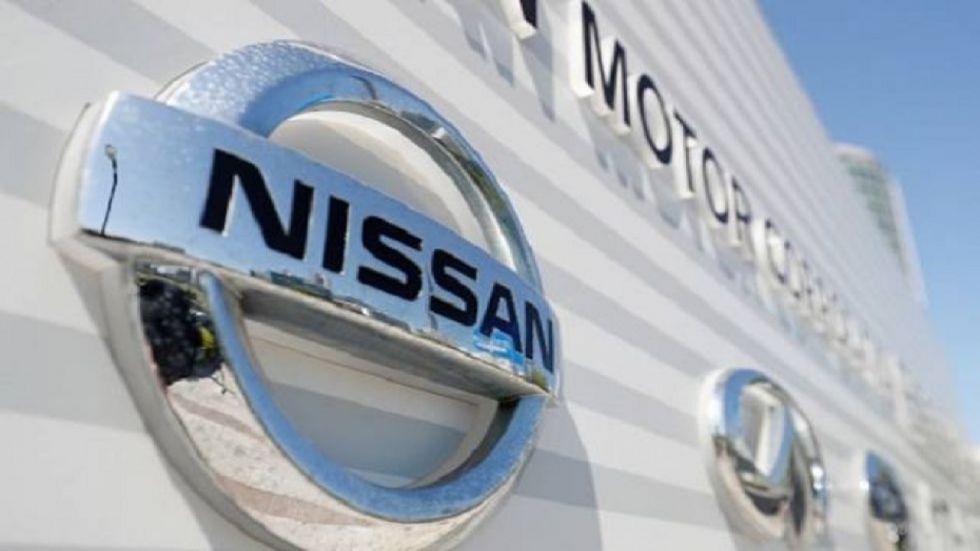 Japanese car giant Nissan is recalling over 394,000 vehicles in the US because a brake fluid leak could cause them to catch fire. (Photo Credit : Twitter )

Japanese car giant Nissan is recalling over 394,000 vehicles in the US because a brake fluid leak could cause them to catch fire. The company also urged owners to park the vehicles outdoors and away from structures if the antilock brake light comes on for more than 10 seconds. The detailed document posted on Friday by the US government, covers the Nissan Murano SUV from 2015 through 2018, and Maxima sedans from 2016 through 2018.

It also included are Infiniti QX60 and Nissan Pathfinder SUVs from 2017 through 2019.

Nissan says an antilock brake actuator pump can leak fluid onto a circuit board, causing electrical shorts and fires. Owners will get a second notice next summer when additional parts are available.

Earlier reports suggested that Nissan is planning to cut more than 10,000 jobs around the world as part of efforts to turn itself around. The cuts come after Nissan announced in May that it would trim 4,800 jobs from its global workforce of around 1,39,000. Nissan’s net profit fell to a near-decade low in the last business year and it has already warned of “a difficult business environment” for the next 12 months.

The company has been hit by a fall in sales in the US and Europe and is still reeling after the shock arrest of former boss Carlos Ghosn on financial misconduct charges.

It has also been facing tensions with its French partner Renault, which owns 43 per cent of the Japanese manufacturer, and is undergoing an overhaul intended to strengthen governance after the Ghosn scandal.

The cuts are likely to hit some factories in South America and other regions where Nissan has low profitability, Kyodo news agency said.

In May, Nissan reported net profits for the fiscal year to March 2019 of 319 billion yen (USD 2.9 billion) -- the lowest amount since 2009-10 when the company was struggling in the wake of the global financial crisis.

It was a decline of 57 per cent compared to the previous fiscal year and the profit outlook for the current fiscal year was forecast to be even worse—at 170 billion yen.