Renault India Sales Up By 65 Per Cent In December, More Details Inside 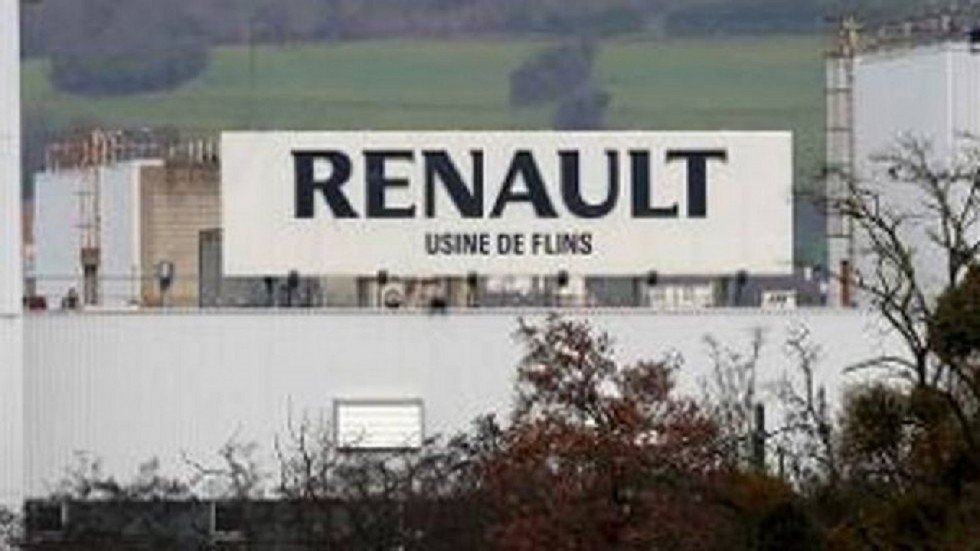 Renault India on Friday reported a 64.73 per cent jump in sales to 11,964 units in December. The company had sold 7,263 units in the same month a year ago, Renault India said in a statement.

Apart from this, Renault India Operations, Country CEO, Venkatram Mamillapalle said the company would roll out the BS-VI range of products and an automatic transmission version of its latest car ‘Triber’ next year.

Speaking after rolling out the first lot of Triber range of cars to the South African market, he said the company was ending its K9K Diesel engine series “K9K diesel (engine) we are ending”, he told reporters. Mamillapalle said the company was also phasing out its Multi-Purpose Vehicle Lodgy from its stable and did not plan any renovation on the vehicle or even a BS-VI variant.

French auto major Renault recently said it will hike prices of its vehicles from January to offset rising input and material costs. The company said it would undertake “a substantial price increase” across its range of vehicles with effect from January 2020.

“The price increase is on the account of rising input and material costs,” Renault India said in a statement. The extent of price increase may vary for different models, it added.