Triber is powered by a one-litre petrol engine and comes equipped with various features including four airbags. 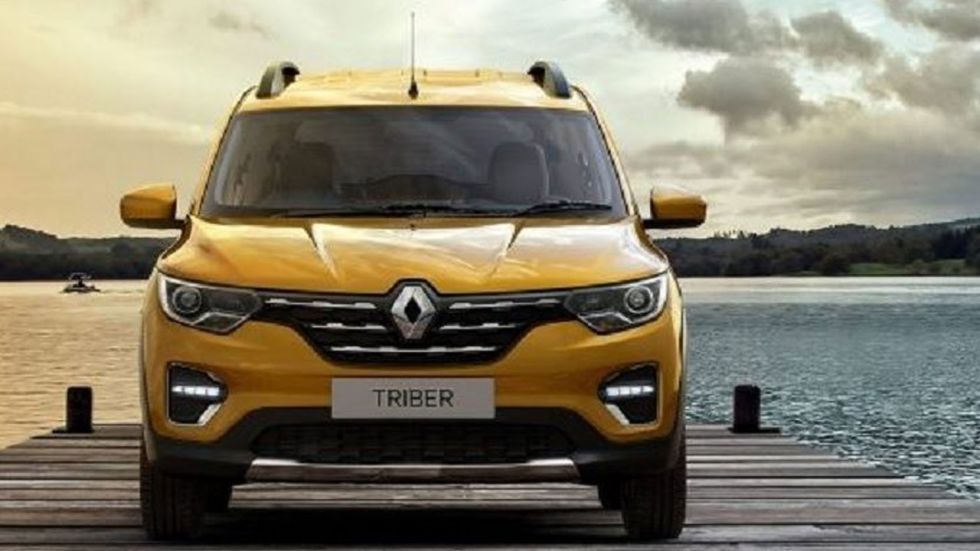 The compact seven-seater multi-purpose vehicle Triber has been launched at the price range of Rs 4.95 lakh and Rs 6.49 lakh. (Photo Credit : File )

Triber has become French auto major Renault’s best-selling car in India by crossing the mark of 18,500 since its launch in August 2019. In fact, Triber has surpassed Kwid as the best-selling model in India in three out of the last four months. According to reports, Renault sold 2,490 units of the Triber in August, 4,710 units in September, 5,240 units in October, and 6,071 units in November.

The compact seven-seater multi-purpose vehicle Triber has been launched at the price range of Rs 4.95 lakh and Rs 6.49 lakh. Triber is the second model from the company after Kwid which has been specifically designed and developed for the Indian market.

Renault Triber was recently launched in India. Introduced in four variants, the compact seven-seater multi-purpose vehicle Triber is priced between Rs 4.95 lakh and Rs 6.49 lakh. It is worth mentioning here that while the automaker has presently launched Renault Triber in only a manual variant, the automatic trim is expected to make its way in the Indian market by the end of 2019 or early next year.

Powering the Triber is the 1.0-litre, three-cylinder engine that belts out 71 bhp and 96 Nm of peak torque. The engine is mated to a five-speed manual transmission as standard and tips the scale at 947 kg. On the competition front, Renault Triber is up against Maruti Suzuki Swift and the recently launched Hyundai Grand i10 Nios.

In terms of safety feature, the car has four airbags, three-point seatbelts for all three rows, the mandatory speed alert system, rear parking sensors and seatbelt reminder which helps it to comply with the new safety norms. The boot space is limited to 84 litres when all seats are in use while it can be expanded to 625 litres.