Renault Kwid Facelift Launched In India: Here’s All You Need To Know 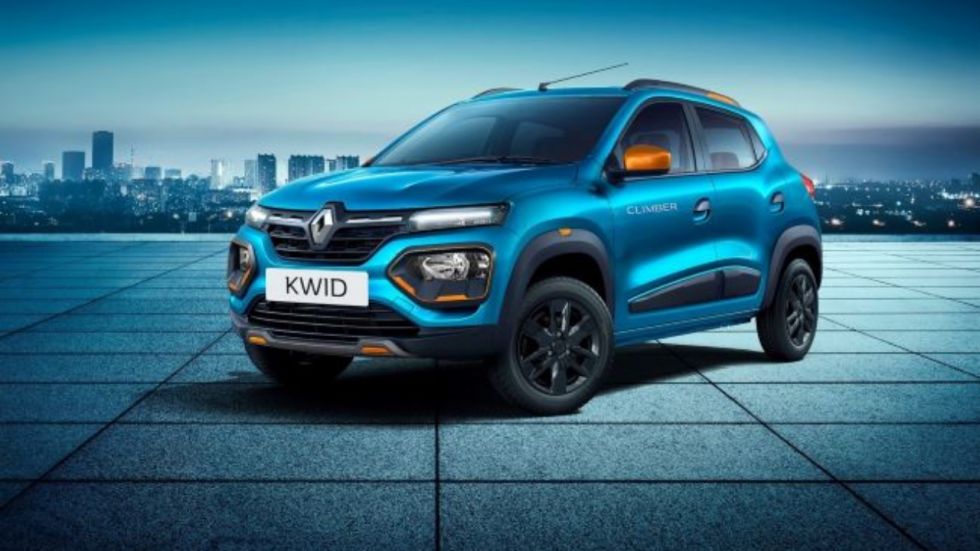 Looks wise, the 2019 Renault Kwid facelift gets totally a new fascia with repositioned headlamps, LED DRLs and newly designed grille. The new horizontal headlamps are positioned below with black inserts, while the Climber trim gets a larger black housing with orange highlights. The car also gets a large central airdam with underbody cladding.

On the other hand, the sides show a similar profile as the model it replaces. However, the hatchback now gets newly designed optional 14-inch alloy wheels along with a high ground clearance of 184 mm. Whereas, the rear of the car has been reworked and the tail-lamp unit sports a new C-style design. It also gets revised bumper with some more cladding, sculpted bumper and vertical reflectors.

On the inside, the cabin gets a dual-tone dashboard and chrome interior accents. Buyers can opt between a sporty orange and white fabric upholstery with striped embossing, or premium crossway fabric upholstery with a red outline. It further gets a leather-wrapped steering wheel with contrast stitching along with the stylish dashboard with a piano black accent.

On the features front, the 2019 Renault Kwid facelift comes equipped with a new 8-inch touchscreen infotainment system, with Android Auto, Apple CarPlay, Video Playback and Voice Recognition. It further has a fast-charging USB port with a power output of 2.4A and a 12V outlet at the rear. Importantly, the newly-launched Kwid offers best-in-class boot space of 279 litres, which is expandable up to 620 litres.

On the safety features front, the car gets driver-side airbag with an option of the passenger side airbag, Anti-lock Braking System (ABS) with Electronic Brakeforce Distribution (EBD), driver & co-driver seat belt reminder and overspeed alert, standard across all variants. 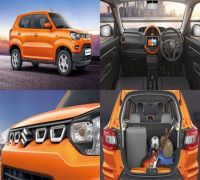 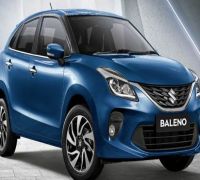 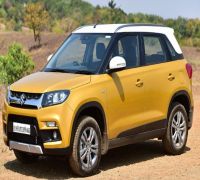