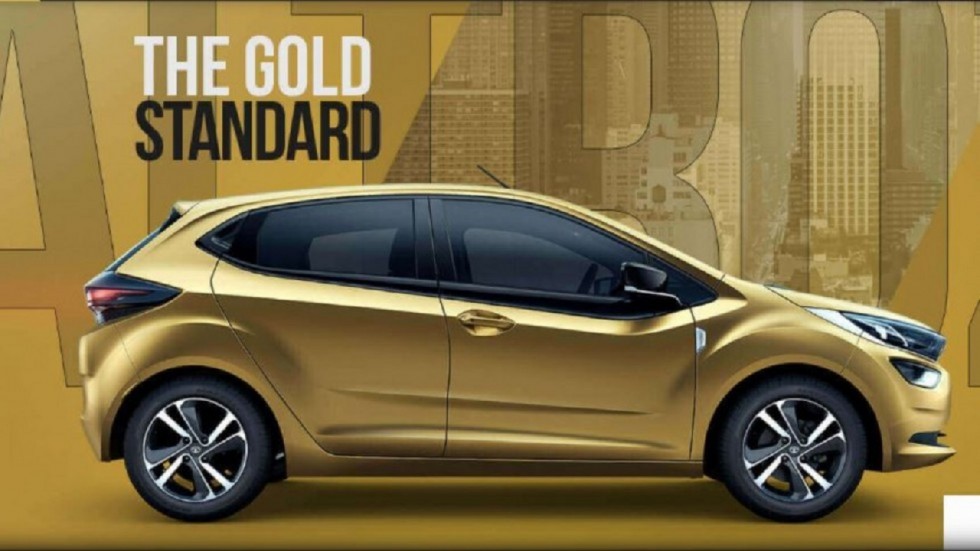 Nexon had received the distinction in December 2018. The company said the Altroz has also achieved a 3-star rating for child occupant safety. “The Nexon was the proverbial guiding light for us in this aspect, and the Altroz has followed its footsteps, setting a new benchmark across the industry safety standards,” Tata Motors Passenger Vehicles Business Unit (PVBU) President Mayank Pareek said in a statement.

This latest Global NCAP score reaffirms that the company stands by its commitment to make the best in global car safety, accessible to Indian customers, he added. “Being an industry first in the hatchback segment in the country, this is in lockstep with our objective to deliver mobility solutions that possess advanced technological features alongside providing robust protection for the occupants,” Tata Motors President and Chief Technology Officer Rajendra Petkar said.

Tata Motors said the Global NCAP evaluated the car for both front and side impacts. The combined evaluation of both the tests have resulted in a full 5-star rating, it added. The auto major is looking to increase its penetration in the domestic passenger vehicle segment with entry into the premium hatchback segment with Altroz later this month.

With Altroz joining in its passenger vehicle portfolio, the company aims to enhance its presence to around 60 per cent of the total passenger vehicle market. Altroz is slated to debut with BS-VI-compliant petrol and diesel powertrains.

The Indian automaker recently confirmed that it will launch Altroz on January 22 in the Indian market. The bookings for the first-ever premium hatchback offering from the Tata Motors are already underway. To book Tata Altroz, interested customers will have to pay Rs 21,000 as an advance at any dealership of Tata Motors or its official website. It is to be noted that after the launch, Tata Altroz will compete against Maruti Suzuki Baleno, Honda Jazz, and Hyundai i20 in the Indian market.

Coming to the features, the top-end variant of Tata Altroz comes equipped with projector headlamps, LED DRLs, fog lamps (front and rear), and rear defogger. The cabin includes a 4-way adjustable driver seat and a 2-way adjustable front passenger seat. It further gets a 7-inch TFT colour display with media & navigation from Harman. The system boasts of an Apple CarPlay and Android Auto, video playback and more.

Tata Altroz petrol version is powered by a Revotron 1.2-litre, naturally aspirated engine. The 1199 cc motor churns out 85 bhp at 6000 rpm and develops a peak torque of 113 Nm at 3300 rpm. On the other hand, the diesel model of Tata Altroz is powered by a Revotorq, 1.5-litre Common Rail Turbo Intercooled oil burner. The 1497 cc, four-cylinder motor belts out 89 bhp at 4000 rpm and develops 200 Nm of peak torque at 1250-3000 rpm. Both engines are mated to a 5-speed manual gearbox as standard. There is no automatic transmission on offer. 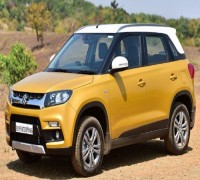 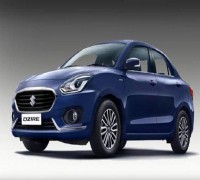 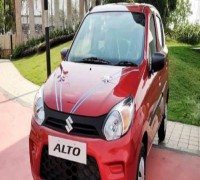 Maruti Suzuki Alto VXI+: All You Need To Know