Despite Finance Ministry's objection, EPFO to stick with 8.65 per cent return in 2018-19

The Finance Ministry had objected to the proposal to increase the EPCO return rate from 8.55 per cent to 8.65 per cent for the year 2018-19.

According to reports, the EPFO will have a surplus of over Rs 150 crore despite the higher pay-out rates. Another reason for not reversing the decision was that representatives of labour unions, who are part of the EPFO board as trustees were not willing to change the decision.

The Central Board of Trustees (CBT) headed by Labour Minister, which finalises rate of interest on PF deposits for a financial year, is the apex decision-making body of the EPFO. 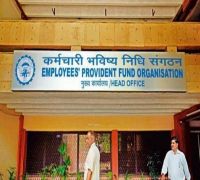 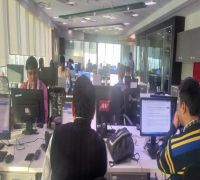 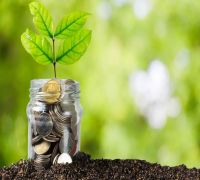