While participating in a debate during a book launch here, TVS Group Chairman Venu Srinivasan sought more focus on job creation in the Budget 2020 next month. 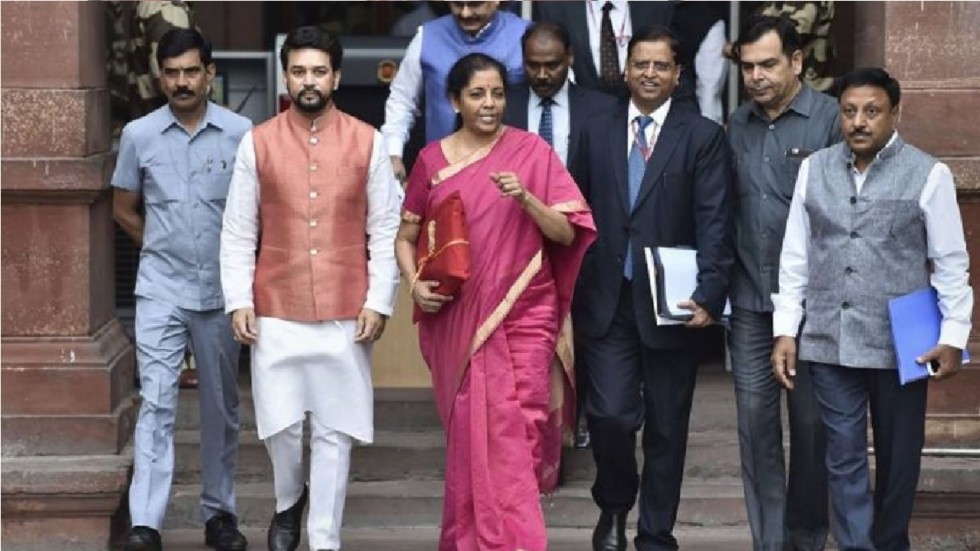 Corporate leaders on Monday sought initiatives to support job creation besides enhanced spending on infrastructure and policies for agricultural sector as part of their Budget 2020 wishlist.

While participating in a debate during a book launch here, TVS Group Chairman Venu Srinivasan sought more focus on job creation in the Budget next month.

The three business leaders were part of a discussion at the launch of the book ‘The Making of HERO’ written by Sunil Kant Munjal. The book was unveiled by former prime minister Manmohan Singh.

“One of the most important issues is job creation...the most fundamental drive has to be growth with jobs,” Srinivasan said. Shriram urged the government to focus on agriculture sector.

“I hope in this budget there should be a focus towards taking care of agriculture sector...which is suffering a lot somehow the policies are not moving in terms of governance in terms of coordinating with the states. I think a GST kind of a body is required to get all agri ministers involved to take joint decisions for implementation...,” Shriram said.

Munjal said he would like the government to spend more on the infrastructure sector.

“I would like to see slippage in fisc (fiscal deficit) and that slippage going towards seriously benefitting infrastructure sector,” he noted.

Finance Minister Nirmala Sitharaman will Present the Union Budget for 2020-21 in the Parliament on February 1.