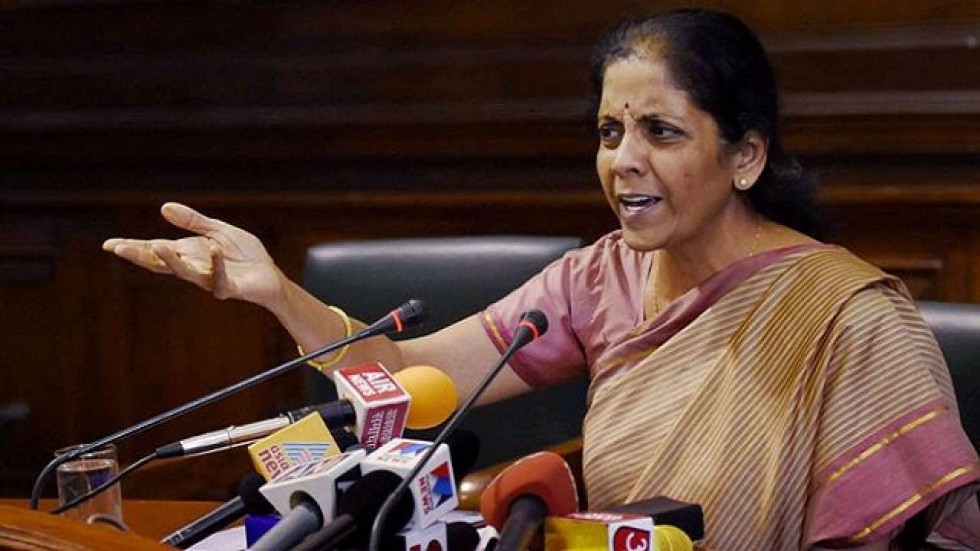 The Congress on Thursday took a swipe at the Narendra Modi government and Union Finance Minister Nirmala Sitharaman over her absence at a pre-budget meeting with economists and experts at the Niti Aayog which was chaired by the prime minister. Sitharaman was not present as the Prime Minister met economists, private equity and venture capitalists, business leaders and agri experts at Niti Aayog and called for focussed efforts from all stakeholders to achieve the target of nearly doubling the size of the Indian economy to USD 5 trillion by 2024. Incidently, while Nirmala Sitharaman was absent, Commerce Minister Piyush Goyal, Transport Minister Nitin Gadkari and Agriculture Minister Narendra Singh Tomar were present at the PM's pre-budget meeting.

"Here's a suggestion, next budget meeting, consider inviting the Finance Minister," the Congress said on its official Twitter handle, using the hashtag "FindingNirmala".

"How many men does it take to do a woman's job," the opposition party said in another tweet, using the same hashtag.

BJP sources said Sitharaman was holding pre-budget meetings with party workers at the BJP headquarters at that time.

BJP hit back at the Congress for its dig accusing the opposition party of making the "worst kind of sexist remarks". Union minister Prakash Javadekar termed the tweet by Congress asking "how many men does it take to do a woman's job" as  absolutely unnecessary in a civilised society and sought an apology from the opposition party.

Javadekar said the Congress is headed by a woman (Sonia Gandhi) and asked if she agrees with her party's view on Sitharaman.