The spokesperson also said that by the time Vistara phases out all these leased Boeing planes, it would induct more than 50 narrow-body and wide-body aircraft in its fleet from Airbus and Boeing additionally. 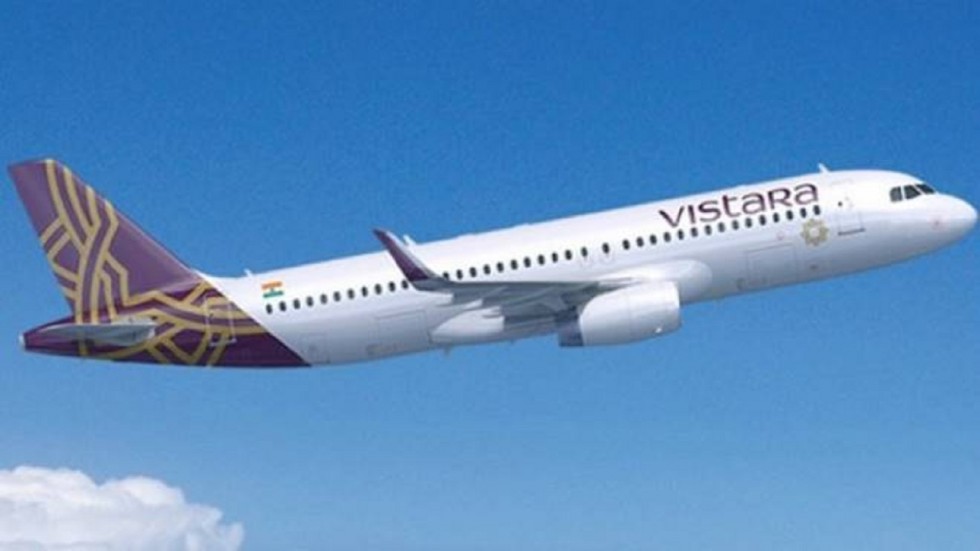 Vistara will start inducting these wide-body planes in the fleet from next month. (Photo Credit : PTI )

Tata-SIA joint venture airline Vistara has started phasing out nine Boeing 737 planes, which it had leased after the grounding of Jet Airways, from this month amid induction of the latest batch of A320 neos in the fleet. The airline is returning two of these nine leased B737 from January and the rest seven will be exited the fleet between 2022-23 as they are on long term lease, a Vistara spokesperson told PTI.

The government has temporarily reallocated as many as many as 488 Jet Airways’ slots to Air India, IndiGo, SpiceJet, Vistara, GoAir and AirAsia India to fill the capacity gap in the wake of the airline ceasing operations mid-April last year.

A slot is a specific date and time at which an airline can arrive or depart at an airport.

“Two of our Boeing 737-800NG aircraft are exiting fleet this month as their lease tenure ends. The remaining seven have longer lease duration and most of them will exit fleet between 2022 and 2023,” a Vistara spokesperson said in response to a PTI query.

The spokesperson also said that by the time Vistara phases out all these leased Boeing planes, it would induct more than 50 narrow-body and wide-body aircraft in its fleet from Airbus and Boeing additionally.

After the government put a rider that temporary allocation of ex-Jet Airways slots was subject to aircraft induction, Vistara leased nine Boeing 737-800 planes to reportedly secure as many as 110 additional slots of the 488 slots.

Vistara, which is 51 per cent owned by the Tata Group and rest by Singapore Airlines, had placed orders for 50 aircraft, comprising both A320 Neos and A321 Neos for domestic as well as short and medium-haul international operations with deliveries between 2019-2023.

The airline has already taken deliveries of some of the A320 Neos from this order, starting last November.

Besides, the carrier has also bought six Boeing 787-9 Dreamliners for long-haul international operations.

Vistara will start inducting these wide-body planes in the fleet from next month.

The Delhi-based airline, which completed five years of operations on January 9, currently operates over 200 daily flights to 34 domestic and international destinations.