According to an internal estimate prepared by the DoT, total dues on the telecom service providers arising out of the Supreme Court order are around Rs 1.33 lakh crore. 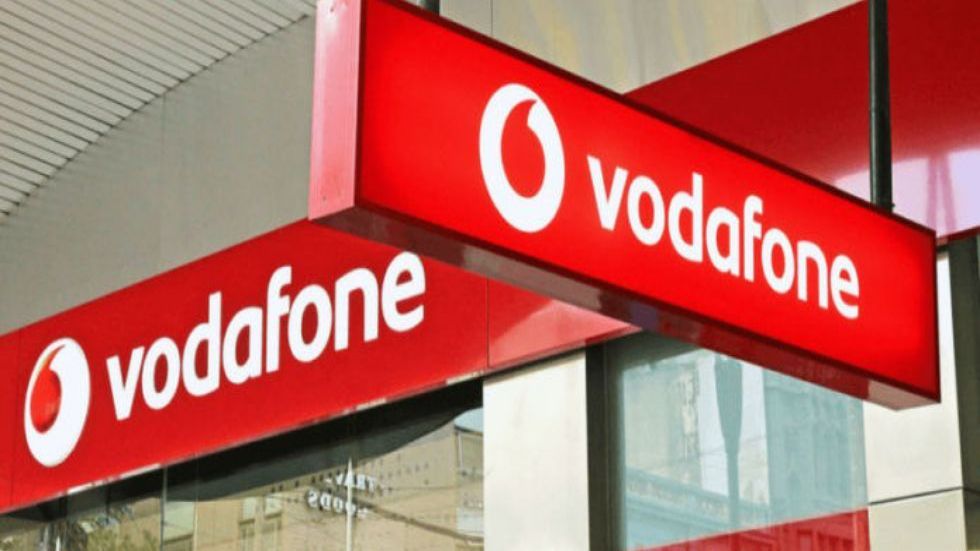 The source said that Nick Read has informed the Modi government that the media has misrepresented his statement. (Photo Credit : File Image )

The government on Wednesday expressed displeasure over business uncertainty remark made by Vodafone Group in India citing the Supreme Court judgement that puts around Rs 1.33 lakh crore liability on telecom players that are operational at present. Vodafone Group CEO Nick Read is learnt to have written back to Prime Minister Narendra Modi promising that the company will remain invested and blamed the media for distorting his remarks made around telecom business in India. "The government has expressed displeasure and disapproves Vodafone CEO Nick Read statement around telecom sector in India," a senior telecom ministry source told reporters.

The source said that Read has informed the government that the media has misrepresented his statement and Vodafone is confident of India growth story and wants to stay invested in India.

While sharing financial performance report of Vodafone, Read had said that "following the Supreme Court AGR ruling (adjusted gross revenue) on top of the financial stress already present, the situation of the telecom sector in India and Vodafone Idea is critical".

The company's financial performance statement said that significant uncertainties exist in relation to Vodafone Idea Ltd's (VIL) ability to generate the cash flow that it needs to settle or refinance its liabilities and guarantees as they fall due, including those relating to the (Supreme Court) judgement.

"VIL is seeking relief from the Indian government, including, but not limited to, granting a waiver of interest and penalties relating to the judgement," the statement said.

According to an internal estimate prepared by the DoT, total dues on the telecom service providers arising out of the Supreme Court order are around Rs 1.33 lakh crore.

Vodafone, however, estimates VIL liability to be around Rs 28,310 crore and that of group's exposure capped at Rs 8,400 crore.

"Having considered the possible future developments for VIL, the Group has concluded that there are significant uncertainties in relation to VIL's ability to settle the liabilities relating to the AGR judgement and has not assessed a cash outflow under the agreement to be probable at this time," Vodafone statement said.

Following displeasure expressed by government, Read in a letter to the Prime Minister is learnt to have said that some of the coverage, particularly in India, has been distorted.

Read said that he spoke specifically about financial stress in telecom sector in India and that situation had become critical. He mentioned that during his recent India visit and interaction in government, there was a genuine appreciation of the situation and a desire to intervene to address the issues.

Vodafone CEO was appreciative of the government setting up the Committee of Secretaries to take a comprehensive view on all aspects including the AGR matter.

Read in his letter is learnt to have said that Vodafone Group believes in the potential of India and it remains a key market for the group. Email query sent to Vodafone and Vodafone Idea did not elicit any reply in this regard.