After the Cabinet meeting in New Delhi, Finance Minister Nirmala Sitharaman said the decision has been taken to bring the bill to replace the ordinance. 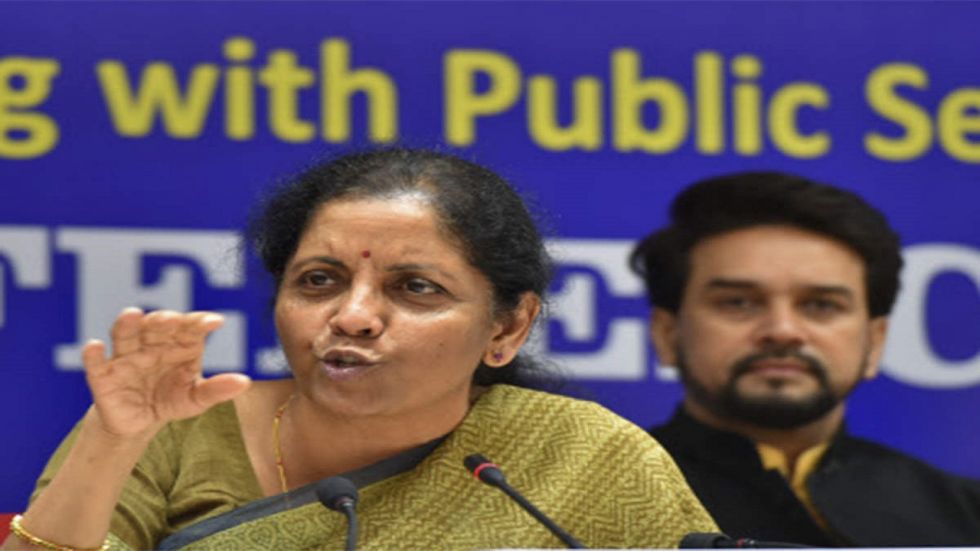 The Union Cabinet on Wednesday approved a bill to replace an ordinance promulgated to reduce corporate tax to 22 per cent to boost the economy. After the Cabinet meeting in New Delhi, Finance Minister Nirmala Sitharaman said the decision has been taken to bring the bill to replace the ordinance.

The bill is likely to be introduced in Parliament during the ongoing Winter Session, sources said.

On September 20, Sitharaman said the revenue foregone on reduction in corporate tax and other relief measures would be Rs 1.45 lakh crore annually.

Following the decision, the corporate tax rate has come down to 22 per cent for domestic companies if they do not avail any incentive or concession.

Also, companies opting for 22 per cent income tax slab would not have to pay minimum alternative tax (MAT). The tax rate has been reduced to 15 per cent for new domestic manufacturing companies incorporated after October 1.

The government had also announced not to levy enhanced surcharge introduced in the Budget on capital gains arising from sale of equity shares in a company liable for securities transaction tax (STT).

Besides, the government had decided that listed companies which have announced buyback of shares prior to July 5 will not be charged with super-rich tax.