The telecom industry in India is going through a rough phase with Vodafone Idea and Bharti Airtel posting big loses in the second quarter. 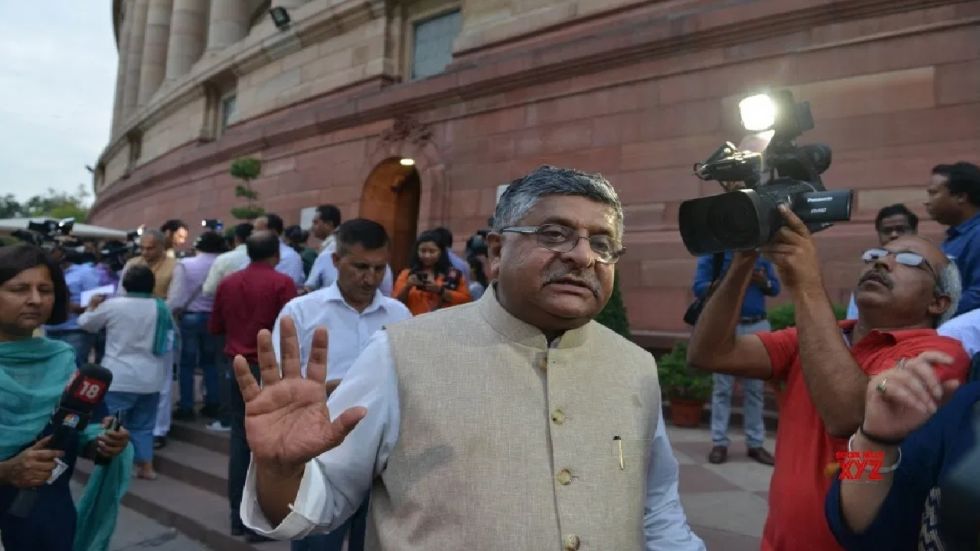 In a setback to the crisis-hit telecom industry, the Narendra Modi government on Wednesday said that it was not considering any proposal to waive penalties and interest on outstanding licence fee dues of telcos neither it will extend the timeline to pay up their statutory dues. In a written reply in the Lok Sabha, Union Communications Minister Ravi Shankar Prasad said, "No such proposal is under consideration of the government as on date."

The minister was replying to specific questions asked by parliamentarians on whether the Modi government proposes to provide a waiver for penalties and interest on the non-payment of license fee on adjusted gross revenue (AGRs) by telecom operators and also on whether it is considering extending the time limit for the payment of license fee, penalty, interest and other dues.

Prasad said that the Cabinet Secretary had held several meetings to discuss the issues relating to the stress in the telecom sector. According to the government, the total debt of the telecom industry stood at Rs 7.87 lakh crore as on August 2017.

The minsiter said that the provisional outstanding of the 16 telecom service providers on account of license fee stood at a cumulative Rs 92,642 crore and added that this amount was subject to revision in light of the Supreme Court's October 24 ruling on AGR case.

According to the information provided to the Parliament, the licence fee dues of Vodafone Group (along with Idea Cellular) stood at Rs 28,309 crore, while that of Bharti Airtel Group of companies was at Rs 21,682 crore (and that of Telenor and Tata Group of companies at Rs 1,950 crore and Rs 9,987 crore respectively).

"The Government has directed the TSPs (teleco service providers) to make the payment in accordance with the order of the Supreme Court dated October 24, 2019 and submit the requisite documents to ensure the compliance within the stipulated timeframe," the minister said.

The telecom industry in India is going through a rough phase with two of the top three private players - Vodafone Idea and Bharti Airtel - posting big loses in the second quarter. While Bharti Airtel posted loss of Rs 23,405 during the second quarter ending September 30, the Vodafone Idea posted a colossal Rs 50,921 crore loss for the same quarter.