The remarks came after two of the major telecom operators -- Bharati Airtel and Vodafone Idea -- posted massive losses in the second quarter. 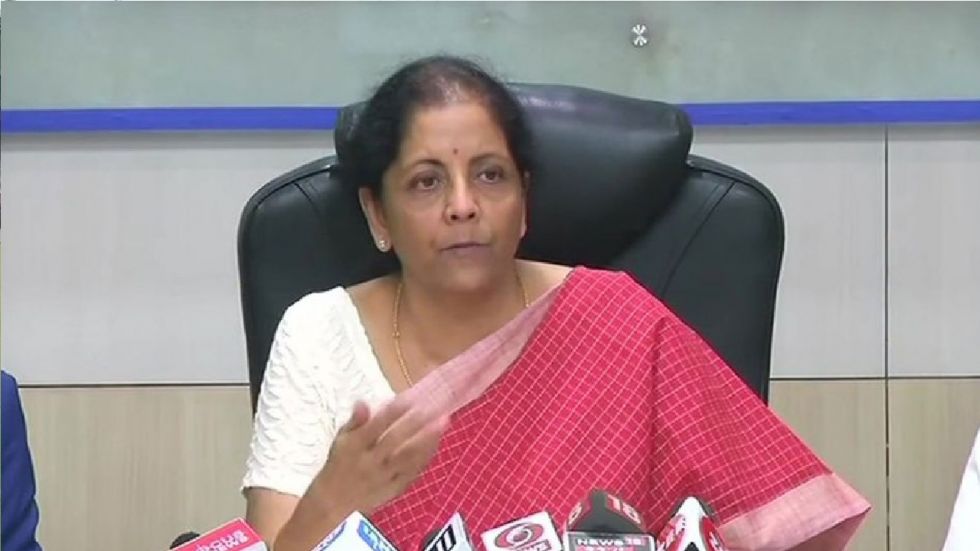 Nirmala Sitharaman said that she want all companies to flourish. (Photo Credit : File )

Amid the ongoing stress in the country’s telecom sector, Finance Minister Nirmala Sitharaman on Friday said that her government wanted all companies to flourish and not shut their operations. The remark of the finance minister has come at a time when two of the country’s biggest telecom operators -- Bharati Airtel and Vodafone Idea -- posted massive losses in the second quarter ended September 30.

Telecom service major Bharti Airtel posted loss of Rs 23,405 during the second quarter ended September 30. This is the highest ever loss of India’s second-largest wireless telecom services provider. Another telco, Vodafone Idea also posted a colossal Rs 50,921 crore loss for the second quarter ended and said it is in the process of filing a review petition on the adjusted gross revenue matter.

The telecome operators were also hit by the the Supreme Court order last which in which the top court upheld the Centre's position on including revenue from non-telecommunication businesses in calculating the annual AGR of telecom companies, a share of which is paid as licence and spectrum fee to the exchequer.

Telecom operators such as Bharti Airtel and Vodafone Idea will take the maximum hit on the payment of statutory dues to the government after the Supreme Court's judgment.

According to the estimates, Bharti Airtel faces a liability of around Rs 62,187 crore, which also includes the share of Tata Group of companies and Telenor India, while Vodafone Idea's pending dues are about Rs 54,184 crore. BSNL/MTNL and some of the shut/bankrupt telecom companies has the remainging liability.