India’s Retail Inflation Surges To 7.35 Per Cent In December Against 5.54 Per Cent in November

Consumer price inflation rose to 7.35 percent in December 2019, compared to 5.54 percent in November, according to data released by the Ministry of Statistics and Program Implementation on Monday. 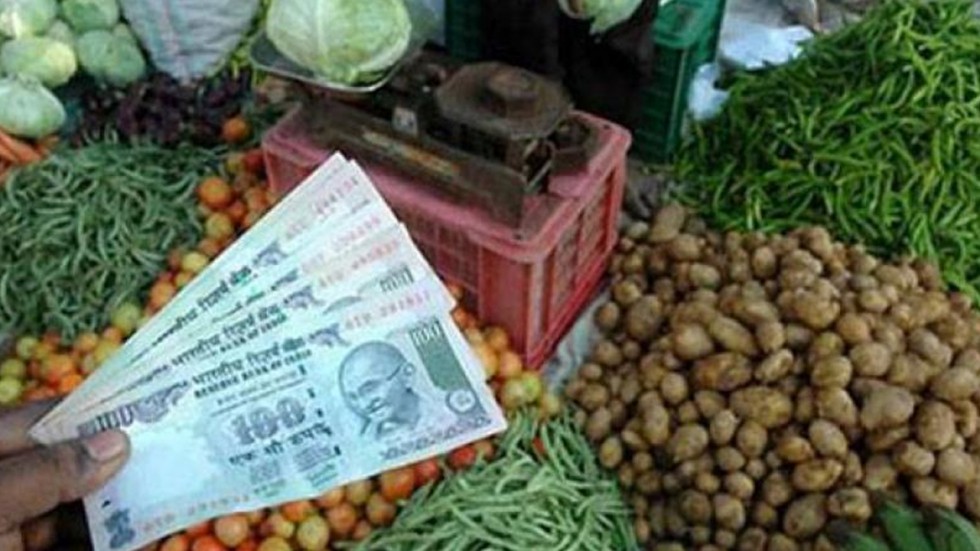 Consumer price inflation rose to 7.35 percent in December 2019, compared to 5.54 percent in November, according to data released by the Ministry of Statistics and Program Implementation on Monday. At current levels, inflation is at its highest since July 2014. Vegetables inflation in December 2019 surged to 60.5% as against 36% in November. Earlier, the median forecast in the Reuters poll of nearly 50 economists predicted India's annual consumer inflation rose to 6.20% in December from November's 5.54%. The RBI is mandated to keep the headline inflation in the 4-6% band. Citing inflation concerns, the RBI kept interest rates unchanged in December following five cuts totaling 135 basis points earlier in the year.

As per the rates of the vegetables are concerned, the prices of Onion literally brought tears to the eyes of consumers as retail prices touched Rs 200 per kilogram and tomato too turned pricier in the last quarter of 2019, leaving many scurrying for changes in dietary ways as costly food items pushed retail inflation to a more than three-year high.

Though well below the price jump seen for the humble 'daily consumable bulb' and tomato, potato also become costlier as crop damages and disruptions stoked supply crunch. Albeit for a brief period during monsoon and afterwards, retail price of tomato went up to Rs 80 per kg. Though trailing behind in the price race, potato joined its buddies of the 'TOP' priority grouping, selling for as high as Rs 30 a kg in retail market for sometime in December due to supply disruptions before moderating to the current level of around Rs 20-25 a kg.

Costlier vegetables slowly pushed retail inflation, which had remained well within the Reserve Bank's comfortable level of 4 per cent during most part of 2019, peaked to more than three-year high of 5.54 per cent in November.

Tomato, Onion, Potato (TOP) have been accorded 'TOP' priority by central government in 2018-19 Union Budget and a Rs 500 crore Operation Greens was okayed in November last year to boost production and processing of these three commodities to check price volatility in these key kitchen staples.

For most part of 2019, the government was successful in price control but the party seemed to have lost the sheen later in the year, thanks to 'TOP' and other food items.

Also Read: Retail Inflation Increases To 5.54 Per Cent In November From 4.62 Per Cent In October: Government

Government action to rein-in rising onion prices came in very late, which contracted to import bulk supplies of onion from markets such as Egypt, Turkey and Afghanistan. Even as supplies have been hitting the Indian shores on a daily basis, onion continues to rule at over Rs 130 a kg in various retail domestic markets, potato at Rs 20-30 a kg, while tomato has come down to around Rs 30-40 per kg.

Add to this, garlic prices have now started to spike, touching as high as Rs 30-40 for a mere 100 gram. The Reserve Bank of India (RBI), which mainly gauges the retail inflation to arrive on its bi-monthly monetary policies, has set a medium-term target for Consumer Price Index (CPI) inflation of 4 per cent within a band of +/- 2 per cent, while supporting growth.

In its monetary policy review in December, it raised the retail inflation projection to 5.1-4.7 per cent for the second half of 2019-20 mainly on costlier onion, fruits, pulses, milk and cereals, from 3.5-3.7 per cent projected earlier.

For the first half of next fiscal too, it has raised the projection to 4-3.8 per cent. Retail inflation hovered mainly in the range of 2-3.30 per cent during January to August, and started to move up steadily post monsoon as crop damage due to unseasonal rains hurt the supplies in a big way.

It unexpectedly hit a pause button on cutting the key (repo) interest rate, giving more importance to prevailing inflation pressure and rising food prices over a worrying slowdown in the economy. The status quo came in after five consecutive cuts in repo rate since February, as the six-member Monetary Policy Committee (MPC), headed by RBI Governor Shaktikanta Das, unanimously voted to hold the key repo rate at 5.15 per cent and reverse repo rate at 4.90 per cent.

"Going forward, the inflation outlook is likely to be influenced by several factors. First, the upsurge in prices of vegetables is likely to continue in immediate months; however, a pick-up in arrivals from the late kharif season along with measures taken by the government to augment supply through imports should help soften vegetables prices by early February 2020," RBI said on December 5. 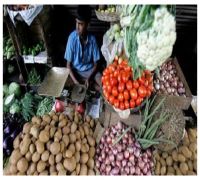 Retail Inflation Increases To 5.54 Per Cent In November From 4.62 Per Cent In October: Government 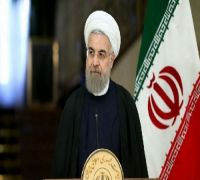 Iran Unveils Budget Of 'Resistance' Against US Sanctions 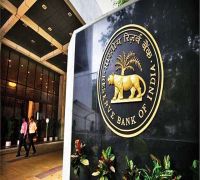