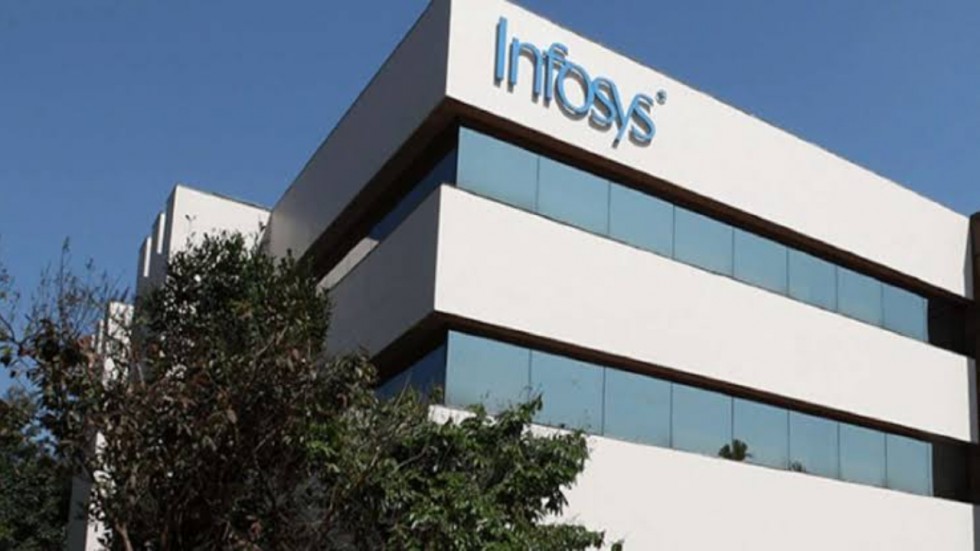 Infosys has raised its revenue outlook for FY2019-20 in constant currency to 10-10.5 per cent, from its topline guidance of 9-10 per cent given in October. (Photo Credit : File Photo )

Country's second-largest IT services major Infosys on Friday reported a 23.7 per cent rise in consolidated net profit at Rs 4,466 crore for the December quarter, which the company executives called satisfactory. The company had posted a net profit of Rs 3,610 crore in the year-ago period, Infosys said in a BSE filing. Its revenue grew 7.9 per cent to Rs 23,092 crore in the quarter under review from Rs 21,400 crore in the corresponding period last fiscal, it added.

The company has raised its revenue outlook for FY2019-20 in constant currency to 10-10.5 per cent, from its topline guidance of 9-10 per cent given in October. "We were able to clearly see this quarter that in our Q4 we have the support from our clients to raise the guidance, so there's no one sort of element (behind the growth)," the company CEO, Salil Parekh, said at a press conference. Asserting that several of the company's segments growing in double digit, Parekh projected the end of the current fiscal on a promising note for the company.

"Q3 results further underscore that we remain steadfast in our journey of sustained client relevance and deepening engagement with them, as they partner with us in navigating their next in the digital transformation era," he said.

He added that this has translated into double digit growth year-to-date, leading to an increase in revenue guidance, accompanied by expanding operating margins.

Infosys COO Pravin Rao said large deal wins continue to be robust with growth of 56 per cent so far this year. "We had a further reduction in attrition, demonstrating the results of our continued efforts towards strengthening employee engagement and value proposition," he added.

Its total headcount stood at 2,43,454 at the end of December 2019 with an addition of 6,968 people. The attrition rate was at 19.6 per cent. Regarding sluggishness in the banking and retail sector, Rao said it was in Europe due to the Brexit. The company saw growth in its business in North America, he added.

"After a long time we saw some growth this quarter on a quarter-on-quarter basis for the year. Obviously it's been a pretty tough year for it (banking). In retail, we will see some growth in the coming quarters. In a separate statement, Infosys said its board's audit committee has completed the independent probe into the anonymous whistleblower allegations and found "no evidence" of financial impropriety or executive misconduct.