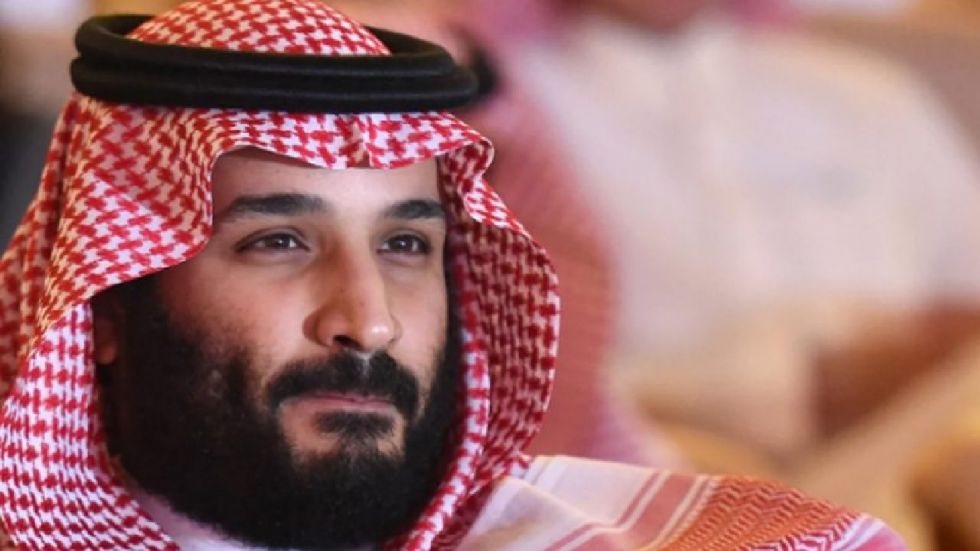 Mohammed bin Salman said he agrees with U.S. Secretary of State Mike Pompeo that the drone attacks were an act of war by Iran

Saudi Arabia's crown prince Mohammed bin Salman on Sunday warned in an interview broadcast that oil prices could spike to "unimaginably high numbers" if the world does not come together to deter Iran. "If the world does not take a strong and firm action to deter Iran, we will see further escalations that will threaten world interests," the crown prince said. "Oil supplies will be disrupted and oil prices will jump to unimaginably high numbers that we haven't seen in our lifetimes."

The crown prince said he agrees with U.S. Secretary of State Mike Pompeo that the drone attacks were an act of war by Iran. The September 14 blasts at the Abqaiq and Khurais facilities temporarily knocked out half of Saudi Arabia’s oil production. Abqaiq was struck 18 times while Khurais, 200 kilometres southwest, was hit four times in a raid sparking fires that took five hours to extinguish

However, Tehran has denied any link to the strikes, which were claimed by Huthi rebels in Yemen. Iran supports the rebels against a Saudi-led coalition that has been fighting the Huthis since 2015.

Following the attacks, US President Donald Trump said he was preparing a response. Several days later he endorsed military restraint, signalling his preference for intensifying a “maximum pressure” campaign through economic sanctions.

Mohammed bin Salman said he preferred a peaceful resolution because a war between Saudi Arabia and Iran would collapse the global economy. "The political and peaceful solution is much better than the military one," he said.

The crown prince also said U.S. President Donald Trump should meet with Iranian President Hassan Rouhani. Earlier, Trump while addressing the UNGA session had ruled out any possibility of easing economic pressure on Iran. Tensions between Iran and US ratcheted up after the Trump administration announced that it would unilaterally force all countries to stop buying Iran’s oil, which is its major export.