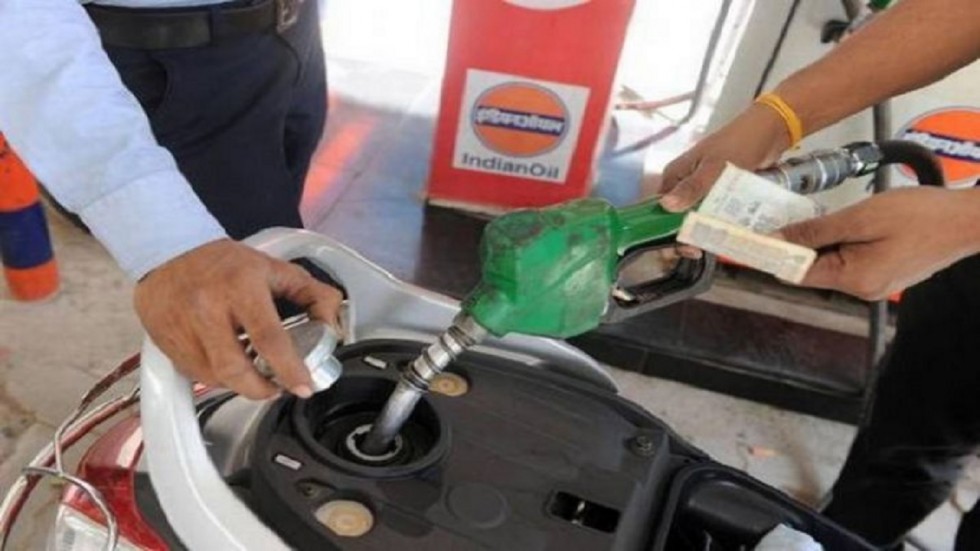 After remaining unchanged for a day, petrol and diesel prices witnessed a downward trend on Thursday, January 16. (Photo Credit : PTI )

India is 84 per cent dependant on imports to meet its oil needs and any spike in global prices has a direct bearing on its economy. Not just imports but even domestic crude oil—which forms the raw material for making petrol, diesel and other petroleum products—is priced according to international benchmarks. Middle East accounts for more than two-thirds of the country’s oil imports, with Iraq and Saudi Arabia being the top suppliers.

The fuel prices are in India are revised daily. Petrol and diesel prices are revised every day at 06:00 am to sync it with the variation in global oil prices. Oil marketing companies (OMC) review the global fuel prices and decide petrol and diesel daily. Indian Oil, Bharat Petroleum and Hindustan Petroleum release the new rates at 6 am every morning. Generally, when international crude oil prices gain, prices in India move higher. Other factors also impact the price of fuel like rupee to US dollar exchange rate, cost of crude oil, global cues, demand for fuel, and so on.