Here are the prices of petrol, diesel and CNG in India on Monday. 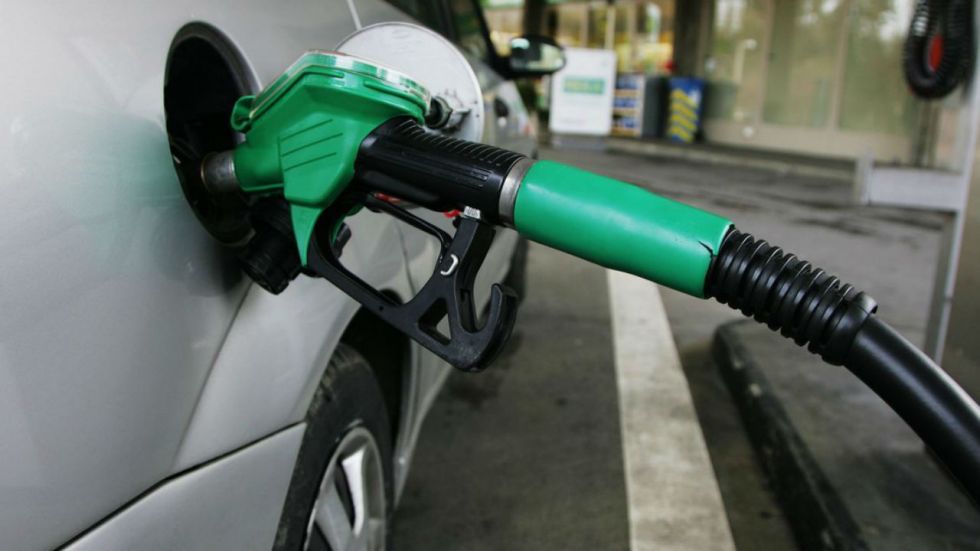 Petrol Rate, Diesel Rate Today: After two day of no change, petrol and diesel prices saw an upward change on Monday (September 30) as state-run oil marketing companies again increased rates. On Sunday, petrol rate increased by 8 paise in Delhi and other metroplitan cities, while diesel rate increased by 9 to 10 paise. The rate of petrol and diesel have increased heavily since September 17 following attacks on Saudi Arabian crude oil facilities. Since the attack less than two weeks that resulted in the biggest supply disruption in the history of the oil trade, global benchmark prices have gently settled back to where they were before the drone attacks on Saudi facilities. But commuters and motorists in India seemed to have no respite. In Delhi, Petrol prices have soared by Rs 2.39 a litre and diesel by Rs 1.90 in the last twelve days - the most since daily price revision was introduced in 2017.

The petrol prices in Delhi increased to Rs 74.42 a litre while diesel prices were at Rs 67.33 per litre on Monday, according to the fuel price data available on the website of Indian Oil Corporation Ltd (IOCL).

Why Fuel Prices Change Every Day?

The fuel prices are in India are revised on a daily basis. Petrol and diesel prices are revised every day at 06:00 am to sync it with the variation in global oil prices. When international crude oil prices gain, prices in India move higher. Other factors also impact the price of fuel like rupee to US dollar exchange rate, cost of crude oil, global cues, demand for fuel, and so on.

Price of fuel includes excise duty, value added tax (VAT), and dealer commission. As VAT varies from state to state, the price of fuel is different in every city.

(Disclaimer: This information is based on external sources and News Nation is not responsible for any difference in the rates)
First Published: Monday, September 30, 2019 07:19 AM