"Free and equal access" is the policy adopted by this government two years ago, the Union Minister said at an event organised by EXIM Bank here. 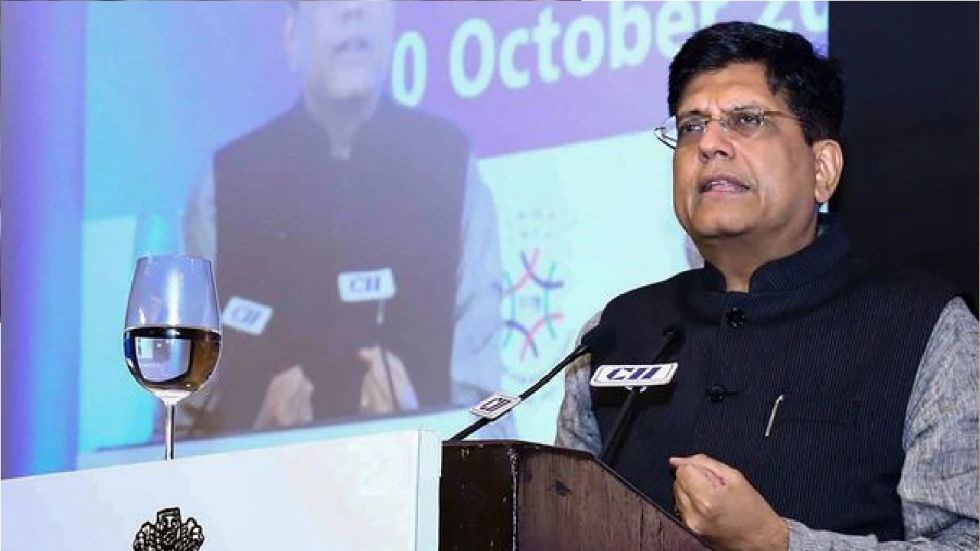 Government is ready to address all the concerns of the sector, says Goyal. (Photo Credit : PTI )

Any country discriminating against Indian companies in the award of contracts would not be allowed to participate in public procurement contracts, Commerce and Industry Minister Piyush Goyal said on Monday.

"Free and equal access" is the policy adopted by this government two years ago, he said at an event organised by EXIM Bank here.

"When we took the stand not to be a part of RCEP, one of the major stumbling blocks was also the fact that our businesses in the areas of our strength do not get an equal and fair opportunity when it comes to engaging with contracts or businesses in other geographies," he said.

The minister said he had not heard that China ever opens up any of their government contracts. "They are never opened up for international competition in the garb of being public procurement. And a country like China will be largely public procurement. Many other ASEAN countries, even Japan and Korea, the kind of conditionalities that are put, don't allow too many of our Indian companies to participate in tenders in those countries," he said.

He urged the EXIM Bank to study these and give the feedback so that when the government engages with them, the issue can be brought up for discussion.

"After all, in India, we allow companies from all over to come and participate. If our oil company opens up a contract or our coal company or our power company, more often than not, we allow international bidders to come in but unless we get reciprocal access to those markets, the government has decided that we will stop giving them an opportunity to participate in contracts in India. That is a part of the policy of the Narendra Modi government," he said.

"Today it is in our policy that if our companies are not allowed to do business or opportunities emerging in any country, I can assure you that we will not allow them to participate here," he said.

This was introduced two years ago and it is fair by all global standards, he added. Noting that project export has huge potential for growth, Goyal said it is such a business India clearly has an edge and the government is ready to address all the concerns of the sector. India can improve its position in global trade aided by project export as the country is far behind its potential, he added. He emphasised on expanding the footprint of Indian companies in newer geographies of the world.