The former director of the Punjab and Maharashtra (PMC) Bank, Ranjeet Singh has been arrested by city's Economic Offences Wing (EOW) in the 4,355 loan fraud case. 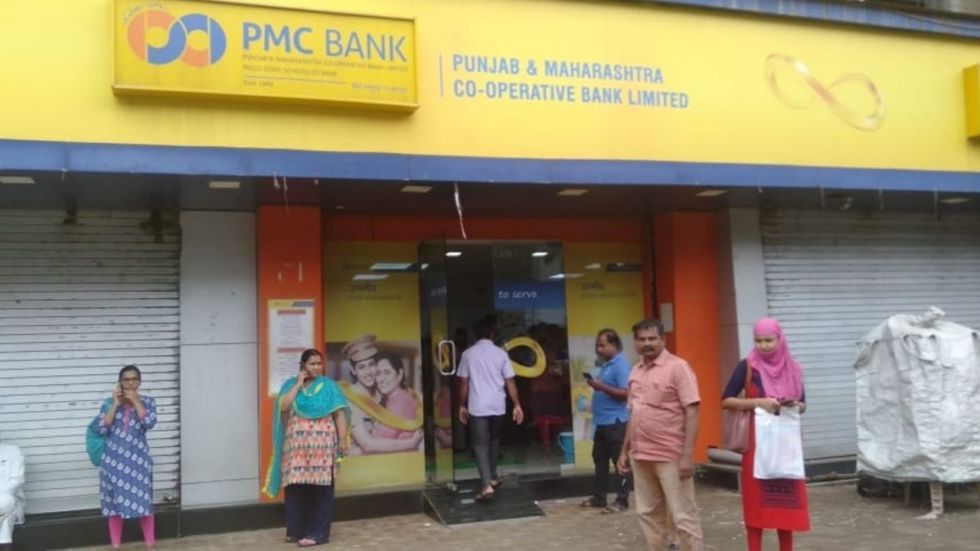 One of the directors of the scam-hit Punjab and Maharashtra Cooperative (PMC) Bank, Rajneet Singh, son of ex-BJP MLA Sardar Tara Singh, was on Saturday arrested by the Mumbai Police’s Economic Offences Wing (EOW), an official said.

Rajneet was taken into custody in evening at the EOW office, as investigators found his replies on the loan granted to the realty group HDIL, which has failed to repay, unsatisfactory and unconvincing, according to the official.

Besides being a director, Rajneet is a member of the loan recovery committee of the bank, he said.

Rajneet was questionned over the loan provided by the bank to HDIL groupcompanies and the steps taken, if any, to recover the pending dues, the official added.

“Rajneet provided unsatisfactory and unconvincing explanations, which hints at his likely role in the scam,” he said, adding that Rajneet will be produced before a holiday court and his police remand will be sought.

So far, nine persons have been arrested in connection with the alleged Rs 4355-crore scam including three top bank officials and two promoters of HDIL—Rakesh and Sarang Wadhawan, and auditors.

The EOW suspects a nexus between some of the accused and the realty group HDIL, whose mammoth loan defaults are said to have caused a liquidity crisis at the bank, leading to appointment of administrator by RBI and restrictions on withdrawal of funds.

The EOW had earlier told a sessions court that prima facie a nexus between some of the accused and HDIL group companies has been made out by the investigators who suspected a “deep-rooted conspiracy”.

Six people had died due to loss of money, it had said. Tara Singh had served as the MLA from Mulund constituency in Mumbai.

On November 11, around 400 depositors of fraud-hit Punjab & Maharashtra Co-operative Bank (PMC) met Mumbai Police Commissioner Sanjay Barve and briefed him about problems being faced by them after the RBI put certain restrictions on the troubled lender.

According to Harbans Singh, one of the PMC Bank depositors who met Barve, the meeting lasted for around two hours. “In the meeting, the commissioner assured us that the police will take every possible action to bring the culprits to book and recover the money of depositors,” Singh said.

The city police’s Economic Offences Wing (EOW) is probing the alleged irregularities in grant of loans to certain corporate entities. The EOW has so far arrested five people, including promoters of realty group HDIL and top bank officials, in the alleged Rs 4,355-crore scam.

Barve assured the depositors, which included senior citizens, that the police will forward their grievances to the RBI and the bank administrator appointed by it, Singh said. The police are doing their work and the depositors need not resort to agitation, Barve told the depositors, according to Singh.

Deputy Commissioner of Police (DCP) Pranay Ashok said, “We shared some information with the depositors regarding the case.”

The PMC Bank was put under restrictions by the RBI in September after the alleged crore scam came to light. The deposit withdrawal was initially capped at Rs 1,000 and then raised in a staggered manner to Rs 50,000 per customer.