RBI proposes new prepaid card for transactions up to Rs 10,000

The Central Bank Said The Loading And Reloading Of Such PPIs Can Be Done Only From A Bank Account And Used For Making Bill Payments And Merchant Payments. 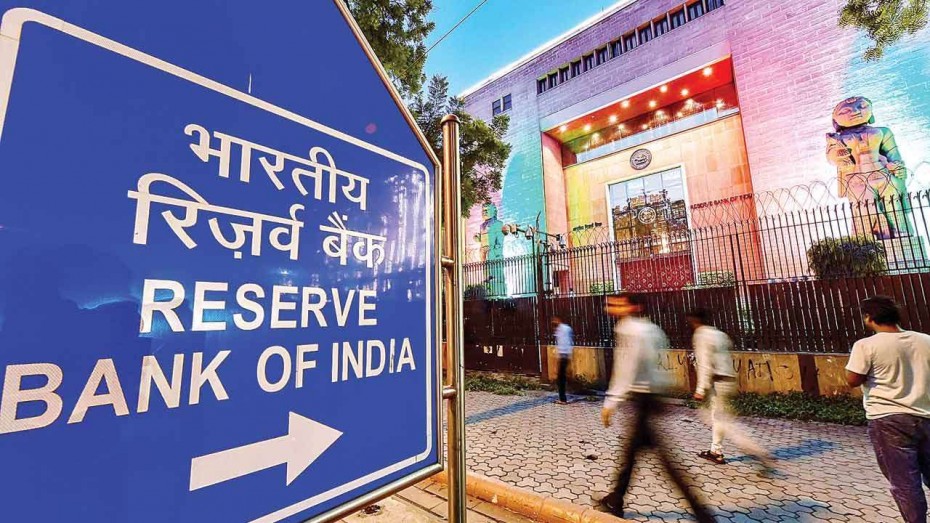 The RBI said it will give instructions on PPI by December 31, 2019. (Photo Credit: PTI File Photo)

The Reserve Bank on Thursday proposed to introduce a prepaid payment instrument (PPI) that could be used only for transactions of goods and services worth up to Rs 10,000. PPIs have been playing an important role in promoting digital payments and bringing in the new PPI will further facilitate its usage,  as per an RBI statement issued post announcement of the monetary review on Thursday. "To further facilitate its (PPI) usage, it is proposed to introduce a new type of PPI which can be used only for purchase of goods and services up to a limit of Rs 10,000," the statement said.

The central bank said the loading and reloading of such PPIs can be done only from a bank account and used for making bill payments and merchant payments.

Such PPIs can be issued on the basis of essential minimum details sourced from the customer.

The RBI said it will give instructions in this regard by December 31, 2019. PPIs are instruments to facilitate purchase of goods and services, including financial services, remittance facilities among others against the value stored on such instruments.

These can be loaded and reloaded by cash or debit to a bank account or by credit card or from other PPIs up to a limit of Rs 50,000 per month. As on now, banks and non-bank entities are permitted to issue and reload such payment instruments. There are currently three kinds of PPIs allowed by RBI --closed system PPIs, semi-closed system PPIs and open system PPIs.

The banking regulator also announced to allow the International Financial Service Centre Banking Units (IBUs) to open foreign currency current accounts of their corporate borrowers in order to facilitate ease of operations. As regard to liquidity coverage ratio, it has also allowed the IBUs to accept fixed deposits in foreign currency of less than one year tenor from non-bank entities and consequently remove the current restriction on premature withdrawal of deposits.

"However, the current prohibition on acceptance of retail deposits including from high net worth individuals (HNIs) will continue. Necessary instructions are being issued shortly," the RBI said.

The Reserve Bank also put forth the reviewed foreign exchange hedging facilities allowing users to undertake over the counter (OTC) currency derivative transactions up to USD 10 million, without the need to evidence underlying exposure.

"Banks shall be provided with the discretion, in exceptional circumstances, to pass on net gains on hedge transactions booked on anticipated exposures. Strengthening of the safeguards to ensure, that complex derivatives are sold only to users that are capable of managing the risks," the RBI said.

The final directions in this regard will be issued after notification of the changes to Foreign Exchange Management Act (FEMA) Regulations, RBI said in the 'Statement on Developmental and Regulatory Policies'.

For all the Latest Business News, Download News Nation Android and iOS