The RBI Revised Retail Inflation Projection Upwards To 5.1-4.7 Per Cent For Second Half Of This Fiscal. 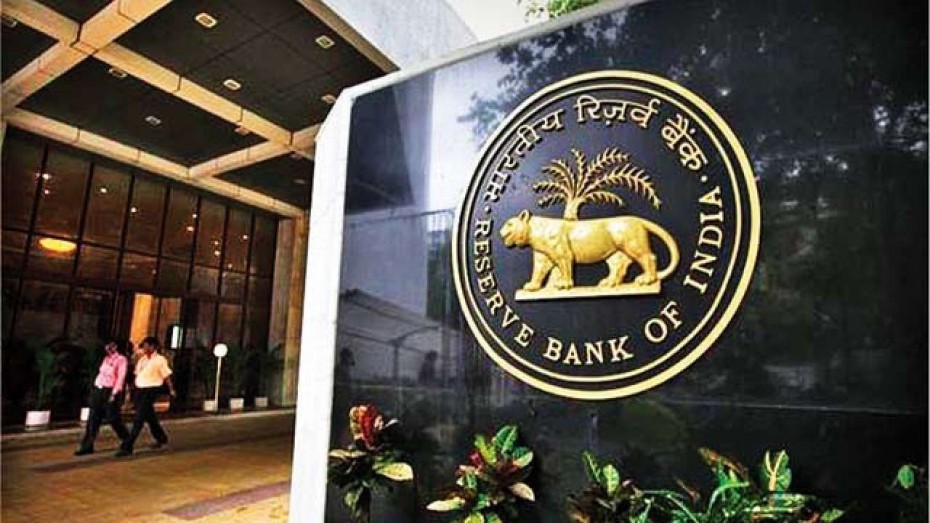 The market was expecting another round of reduction in the key policy rate to revive the sagging economy. (Photo Credit: PTI File Photo)

The Reserve Bank of India left the repo rate unchanged at 5.15 per cent. The Central Bank maintained accommodative policy stance with a view to revive growth. However, the biggest worry that amid the slowdown woes was the GDP projections. The RBI cut the GDP growth forecast for the current fiscal to 5 per cent. The RBI revised retail inflation projection upwards to 5.1-4.7 per cent for second half of this fiscal. The market was expecting another round of reduction in the key policy rate to revive the sagging economy. In case that would have happened, it would have been the sixth reduction in the short-term lending rate in 2019. Equity benchmark BSE Sensex dropped over 100 points in afternoon session on Thursday, after the the Reserve Bank of India kept the key policy rate unchanged at 5.15 per cent and decided to continue with its accommodative stance to support the economy.

The GDP growth slowed sharply to more than six-year low of 4.5 per cent in the July-September, hit by a slump in manufacturing output, which contracted by 1.0 per cent. The pace of GDP growth moderated from 5 per cent in April-June and 7 per cent in the July-September quarter of 2018. The fall in GDP growth rate was despite a slew of new fiscal policy measures, including a large reduction in the base corporate tax rate in a bid to boost private sector investment. The RBI governor had previously stated that interest rates will be cut until growth revives and this gives confidence that policy rates may be reduced at the end of three-day monetary policy review, a banker, wishing not to be identified, said.

Earlier, senior Bharatiya Janata Party (BJP) leader and Rajya Sabha MP Subramanian Swamy has come down heavily on his own party’s government over the abysmal Gross Domestic Product (GDP). Swamy, a renowned economist, slammed Union Finance Minister Nirmala Sitharaman and questioned her knowledge of economics. The BJP MP also claimed that the actually GDP growth of India was at 1.5 per cent and not 4.5 per cent as shown by official government figures.

"....if the economy is so bad that a guy doesn’t know how to pay his child’s school fees or whether his bank is going to collapse. We have reached that stage of the economy. We are on the verge of a collapse. Some miracle can change that. Good policies could change that. But I don’t see any good policies coming," Huffingtonpost quoted Swamy as saying.

When asked if the economic mess would supercede the gains of the Ayodhya verdict for the BJP, Swamy responded in positive. "It would be offset by the economy if it comes to mass unemployment. The consequence of banks folding up, the consequence of cutting down of shifts in a factory, all these will lead to layoffs. Lay-offs is unemployment. Unemployment will supersede every other thing including the Ram Mandir," he said.

Another BJP leader who made rather bizarre statement on the GDP Nishikant Dubey. "GDP was introduced in 1934. There was no such concept before that. You cannot consider GDP as the gospel truth. It is not Bible, Ramayana or Mahabharata. GDP will not remain very useful in the future,” the BJP MP from Jharkhand’s Godda had said in the Lok Sabha.

For all the Latest Business News, Download News Nation Android and iOS