It breached the upper end of the RBI's comfort level of 4 per cent plus-minus 2 percentage points. 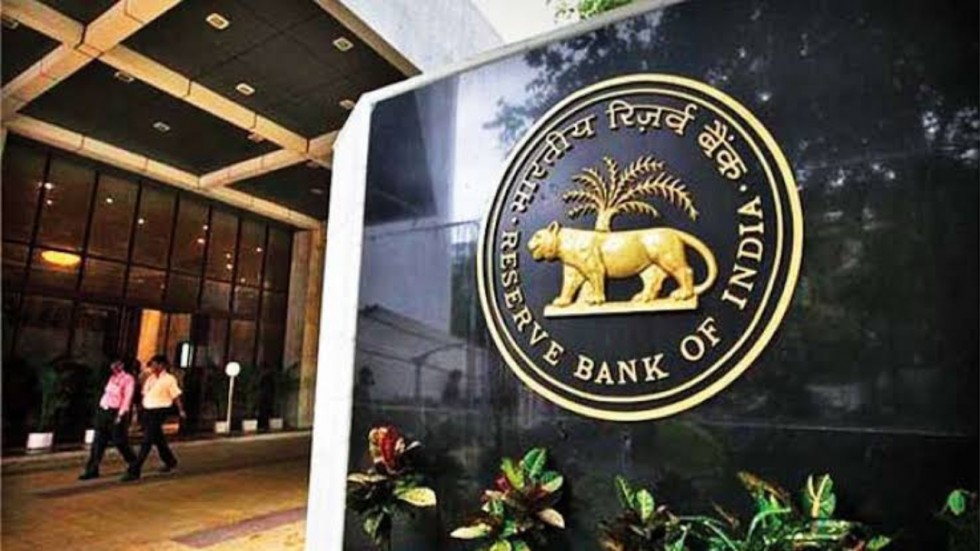 GDP growth decelerated to five per cent and 4.5 per cent in the April-June and July-September quarters of 2019, respectively, the lowest readings since 2013. (Photo Credit : File Photo )

Retail inflation, which accelerated to 7.35 per cent in December and could breach 8 per cent in January, may force the Reserve Bank of India to hold rates in the monetary policy review next month, according to a report. Consumer price index-based inflation in December rose to about five-and-a-half year high of 7.35 per cent from 5.54 per cent in November, mainly driven by high vegetable prices. It breached the upper end of the RBI's comfort level of 4 per cent plus-minus 2 percentage points.

"RBI did not cut the rate in December when October 2019 inflation rate was 4.62 per cent. Now that CPI inflation has surged to 7.35 per cent in December and January inflation is also expected to remain above 8 per cent, the RBI is likely to hold rate in the next policy," an SBI research report Ecowrap said.

The RBI, which mainly factors in the CPI based inflation, is scheduled to announce its next bi-monthly monetary policy on February 6.

After cutting repo rates for five consecutive times by 135 basis points between February-October 2019, the RBI left the repo rate unchanged at 5.15 per cent in the fifth bi-monthly monetary policy announced in December. The report also emphasised on relooking of the CSO data methodology for estimating the CPI.

The report said inflation is expected to remain high in the remaining months of this fiscal year, close to 7 per cent thus averaging to 5 per cent for FY20.

"We believe that the RBI will go for a long pause possibly throughout 2020 as inflation is likely to remain above 6 per cent till June-July 2020," it noted.

Given the situation of low growth and high inflation (a possible situation of stagflation), the coming months are crucial for the RBI to decide on any action at rate front, the research report said.

"With retail inflation now higher than the targeted level, India Ratings and Research believes irrespective of the fiscal stance taken by the government in Union Budget FY21, RBI is unlikely to utilise the limited window for a rate cut in its February monetary policy review," he said.

According to the advanced estimates released by CSO, the country's GDP is likely to grow at 5 per cent in FY20. The World Bank in its recent report has also pegged a similar growth in the economy for the current fiscal.

GDP growth decelerated to five per cent and 4.5 per cent in the April-June and July-September quarters of 2019, respectively, the lowest readings since 2013.