Rupee Drops 10 Paise To 71.81 Per Dollar As US-China Tensions Weigh

The Indian rupee tumbled 10 paise to close at 71.81 against the US dollar on Wednesday, in lock-step with weak Asian currencies following a flare-up in US-China tensions. 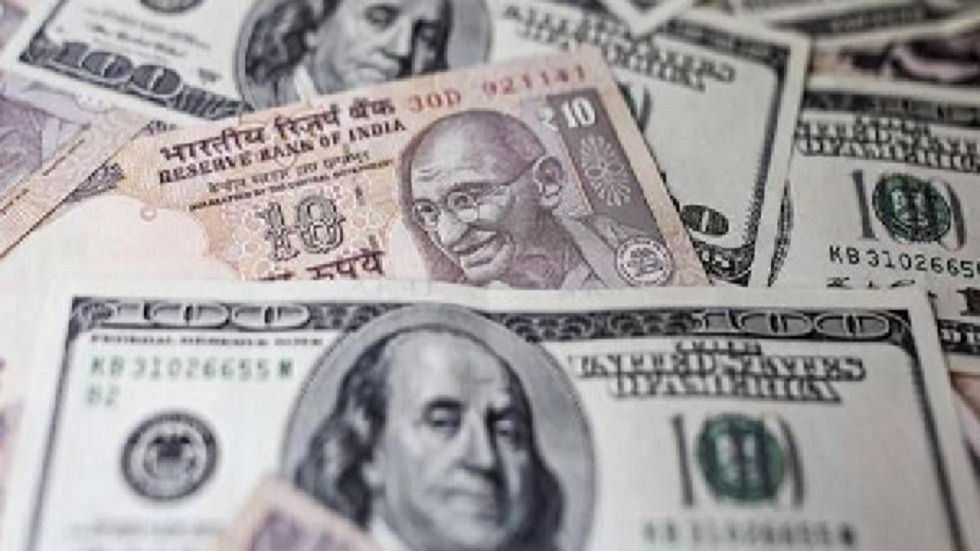 The Indian rupee tumbled 10 paise to close at 71.81 against the US dollar on Wednesday, in lock-step with weak Asian currencies following a flare-up in US-China tensions. However, fresh foreign fund inflows and a rally in domestic stocks restricted the fall for the local unit, forex traders said.

At the interbank foreign exchange market, the rupee opened weak at 71.80, then went on to hit a low of 71.91 against the greenback during the day. It, however, clawed back some lost ground to finally finish at 71.81, showing a fall of 10 paise over its previous close.

The dollar strengthened while emerging market currencies wobbled after US President Donald Trump on Tuesday warned that failure to get a trade deal with China will prompt more tariffs.

Beijing has also hit out against a US legislation on human rights in Hong Kong, saying Washington should stop interfering in China’s internal affairs.

The dollar index, which gauges the greenback’s strength against a basket of six currencies, rose by 0.15 per cent to 97.99. “India’s rupee is coming under selling pressure following weaker Asian currencies and dollar buying by foreign banks.

According to Gaurang Somaiyaa, Forex and Bullion Analyst, Motilal Oswal Financial Services, “rupee consolidated in a narrow range but came under pressure in the latter half of the session after US president threatened to raise tariffs on China if no deal is reached with China.” 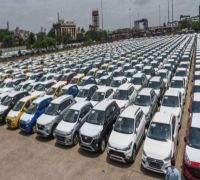 New Vehicle Registration Grew By 4 Per cent In October, Thanks To Festive Season 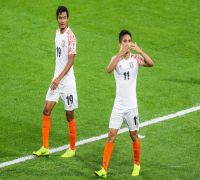