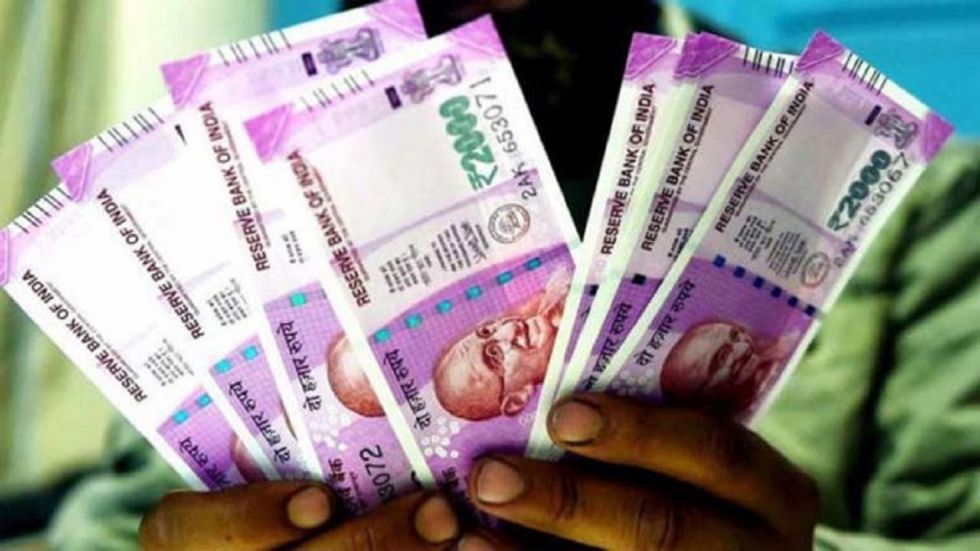 The Indian rupee appreciated by 12 paise to 70.75 against the US dollar in early trade on Tuesday as easing crude prices strengthened investor sentiments. At the interbank foreign exchange, the rupee opened at 70.75, registering a rise of 12 paise over its previous close. On Monday, rupee had settled for the day at 70.87 against the US dollar.

The domestic unit however could not hold on to the gains and was trading at 70.77 against the dollar at 0959 hrs. Forex traders said investors were optimistic about the US-China trade talks in October. However, weak opening in domestic equities weighed on the local unit.

The dollar index, which gauges the greenback's strength against a basket of six currencies, rose by 0.11 per cent to 99.48. Market participants, however, said sustained foreign fund outflows weighed on local currency.

Foreign institutional investors (FIIs) remained net sellers in the capital market, pulling out Rs 469.40 crore on Monday, according to provisional exchange data. Brent crude futures, the global oil benchmark, fell 1.83 per cent to trade at USD 60.78 per barrel. The 10-year government bond yield was at 6.70 per cent in morning trade.