Rupee Rises 8 Paise To 70.78 Against US Dollar In Early Trade 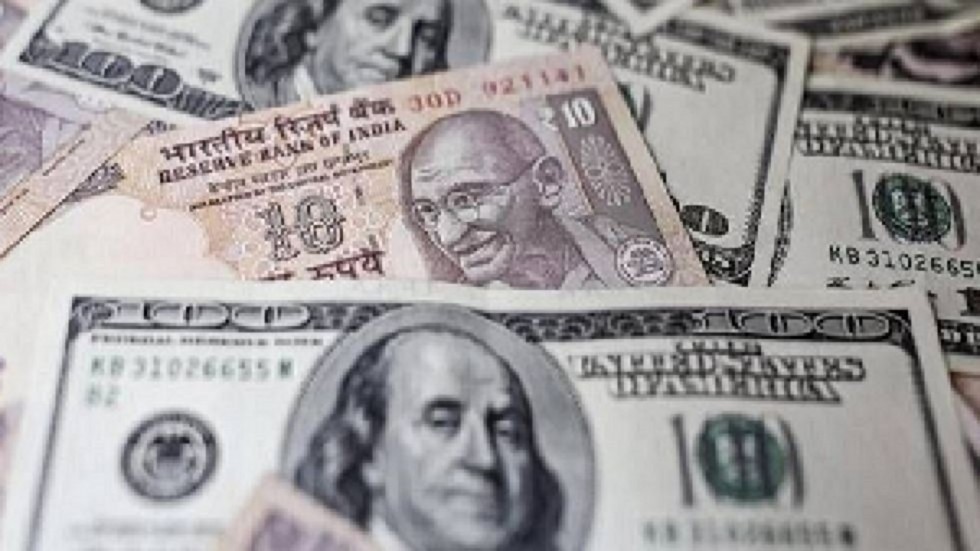 The rupee appreciated by 8 paise to 70.78 against the US dollar in early trade on Tuesday. (Photo Credit : File Photo )

The rupee appreciated by 8 paise to 70.78 against the US dollar in early trade on Tuesday as sign of easing tensions between the US and China strengthened investor sentiments. The United States on Monday removed the currency manipulator label it imposed on China last summer and forex traders believe it as a sign of easing tensions between the two economic powers after nearly two years of conflict.

The US Treasury in its semi-annual report to Congress said that the yuan has strengthened and Beijing is no longer considered a currency manipulator, just days before US President Donald Trump is set to sign a “phase one” trade agreement with China.

At the interbank foreign exchange the rupee opened at 70.78 against the US dollar, registering a rise of 8 paise over its previous close.

On Monday, rupee had settled for the day at 70.86 against the US dollar.

Traders said the appreciation in the rupee was largely on the back of positive global cues.

“Over the summer, China took concrete steps to devalue its currency,” the yuan or renminbi (RMB), and those moves “left the RMB at its weakest level against the dollar in over 11 years,” Treasury said.

Sensex opens on a muted note

The dollar index, which gauges the greenback’s strength against a basket of six currencies, rose by 0.04 per cent to 97.38.

Foreign institutional investors (FIIs) remained net buyers in the capital market, as they purchased shares worth Rs 68.24 crore on Monday, according to provisional exchange data.

Brent crude futures, the global oil benchmark, rose 0.14 per cent to trade at USD 64.29 per barrel.

The 10-year government bond yield was at 6.67 per cent in morning trade.